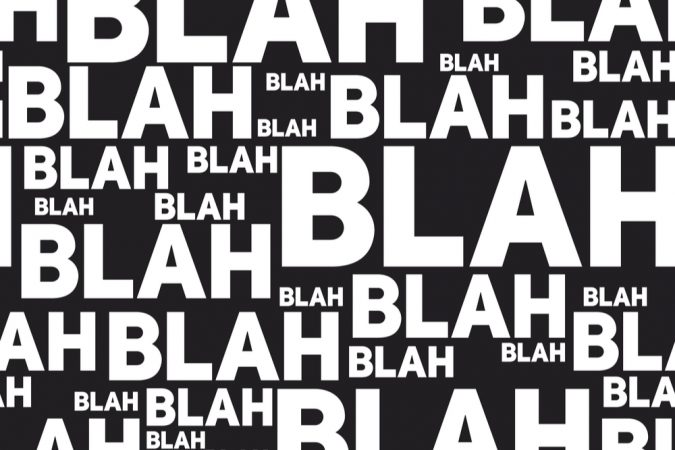 Following an Escambia Board of County Commissioners meeting is, at times, like wandering in a pitch-black cave without a flashlight and a book of damp matches. There are brief flashes of light, but nothing is clear.

The commissioners yesterday discussed how to budget $26.3 million the county has been allocated in the first two rounds of CARES ACT funds from the state. The first allocation of $14.3 million has to be spent or encumbered by Sept. 30 so there was a lot of rearrangement of the numbers.

Unfortunately nothing was shown the public. The commissioners were given notebooks, but the public doesn’t know what was in the them. No attachment was included with the agenda item. No charts were displayed on a screen to help citizens understand how $14 million was being spent.

As we far as we can tell, the commissioners allocated $9,580,311 to family assistance grants – up from the originally approved $3,580,331. Everything else is a blur —blah blah for internet study, blah blah for rapid testing, etc.

Remember the Charlie Brown cartoon shows when the adults made sounds but not words that could be understood? That was yesterday’s board meeting – where $14-$26 million was spent. We’re not sure which figure was approved.

We have sent an email to the county for clarification and will post once received.