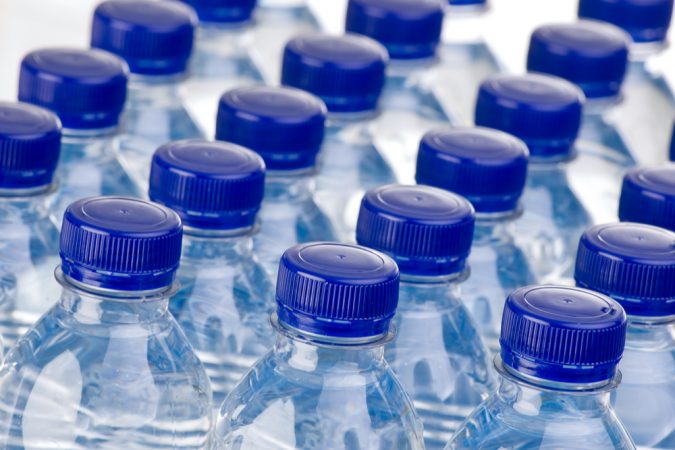 The Lewis Bear Company is partnering with Anheuser-Busch, the American Red Cross, and Commissioner Lumon May to deliver thousands of cases of emergency drinking water to the parking lot of the Walmart Neighborhood Store on Navy Blvd. in Pensacola for distribution to the Forrest Creek and Lexington Terrace areas affected by Hurricane Sally.

“Though these circumstances are unfortunate, The Lewis Bear Company is proud to work with Anheuser-Busch, the American Red Cross, and Commissioner May to give back to the community that has been very good to us for many years by providing safe, clean drinking water to our neighbors during this crisis,” said David Bear, Vice President of The Lewis Bear Company.

“This storm has devastated our communities. Hundreds of people have been displaced from their homes and hundreds of thousands have been without necessary utility service,” said Bear. “The only way we recover is by pulling together as a community to help each other rebuild.”

He continued, “Through the generosity of Anheuser-Busch, the makers of Budweiser, The Lewis Bear Company is proud to donate over 50,000 cans of disaster relief water to the affected communities in partnership with the Red Cross and Commissioner May. We will keep our communities and our neighbors in our prayers and we ask you do the same.”