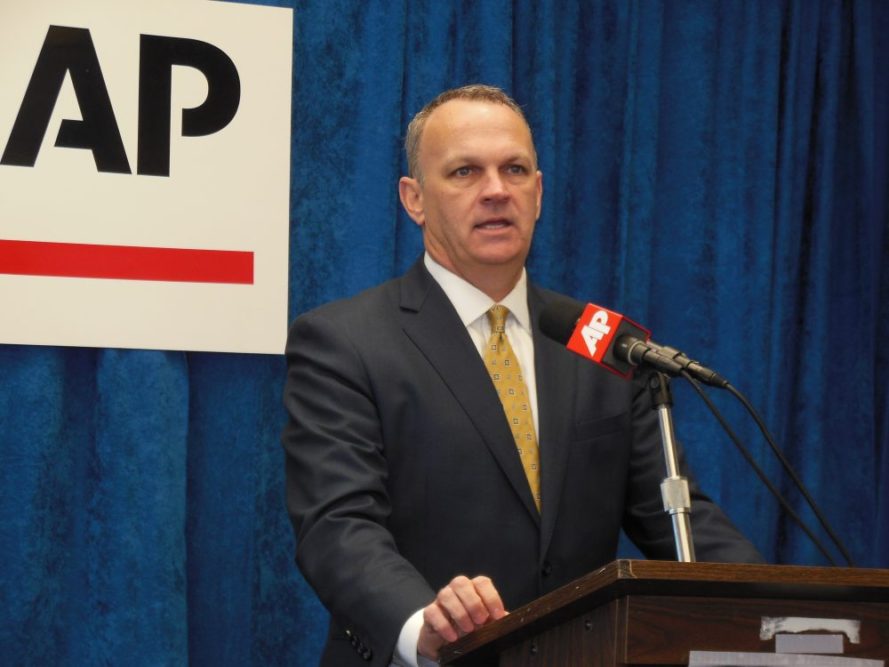 “I think we figured that part out,” said Corcoran at the AP Legislative Review yesterday. “I think the question is doing it in a manner that comports with the (Florida) constitution and protecting the rights and the interests of the people in the Panhandle.”

“I think that that PCB, and talking with them, will make sure that the money goes to the Panhandle, first and foremost, permanently and indefinitely,” said Corcoran.

He added that he wanted to make suer that all the counties impacted by the 2010 spill have as much input as possible.

“I think those things are going to take place,” said Corcoran. “I would imagine that the PCB would be workshopped and easily passed, during the legislative session.”