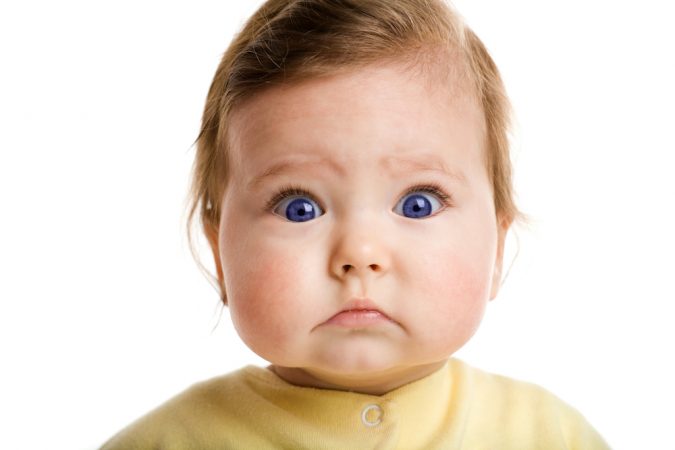 Counter to the daily newspaper’s diatribes, County Attorney Alison Rogers did nothing more than help one of her commissioners get an advisory opinion last March. And the facts don’t support lynching her.

Midway during his second term, Commissioner Steven Barry learned that county commissioners and senior leadership had the option of selecting an approved 401(a) that had been in existence for two decades instead of the Florida Retirement System. The cost to the taxpayers was the same for both plans, but the 401(a) benefits were much greater.

He petitioned FRS to let him opt out but was told he would have to wait until he was reelected. Feeling that he and other senior managers hadn’t been informed of the 401(a) program properly, Barry wanted to discuss with the board the possibility of paying for the difference between the two plans.

Rogers told Inweekly, “I advised him that he could not take any item to the board until and unless the Ethics Commission thought that it was okay within their parameters to A) discuss it and B) to propose anything related to this that might involve money coming to him. That was the gist of this request of the Commission on Ethics.”

Taking their lead from social media, the PNJ narrative has been Rogers and Barry “colluded” because they attended the March meeting without the permission of County Administrator Janice Gilley or a vote of the full county commission.

State Ethics Commission clearly stated on page 2 of its written advisory opinion that Rogers made the request “on behalf of a member of a County Commission” – not the entire board or county administrator. The Ethics Commission staffer repeated that in her presentation to the panel.

Even in her request for an opinion, Rogers wrote she was asking on behalf of Commissioner Barry – not the whole board or county administrator.

No one on the Ethics Commission or its staff believed the county attorney represented the full county commission.

“I was there as a helper,” said Rogers. “Like a County Administrator, a City Manager, an Administrative Assistant, any of those kinds of people can be a helper, a liaison to the Commission on Ethics to help an elected official get an opinion.”

The county attorney added, “I was helping one of my five clients get an advisory opinion from the Commission on Ethics.”

She said the advisory opinion was limited solely to whether Commissioner Barry could bring before the Escambia County Commission an item regarding the 401(a) and discuss and vote on it.

“It’s not within the Commission on Ethics’ jurisdiction to figure out if Steven knew about the program, should have known about the program, whether or not a civil settlement makes sense, doesn’t make sense,” said Rogers. “That’s not what they do. And we weren’t asking them to bless a settlement.”

She continued, “We were asking, ‘Can he make a proposal? Can he discuss this with his board? And can he vote on it?’”

A review of the video from the meeting confirmed the Ethics Commission didn’t discuss the merits of the 401(a) program or any specifics of a possible settlement. The impression given by the Ethics Commission staffer in reviewing issue for the panel was the request wasn’t unusual and  the issues “arise frequently in our analysis.”

County Attorney Alison Rogers was never going to benefit from any 401(a) settlement plan had it been approved. She never considered opting out of FRS. It was stated in the agenda item materials in early June.

The BCC never voted on a settlement. They only discussed the item and didn’t get into many specifics before voting for more legal research to be done. The vote was unanimous.

County Clerk Pam Childers wasn’t a factor in the vote. She spoke after the issue had been decided.

2 thoughts on “Stop the lynchings”