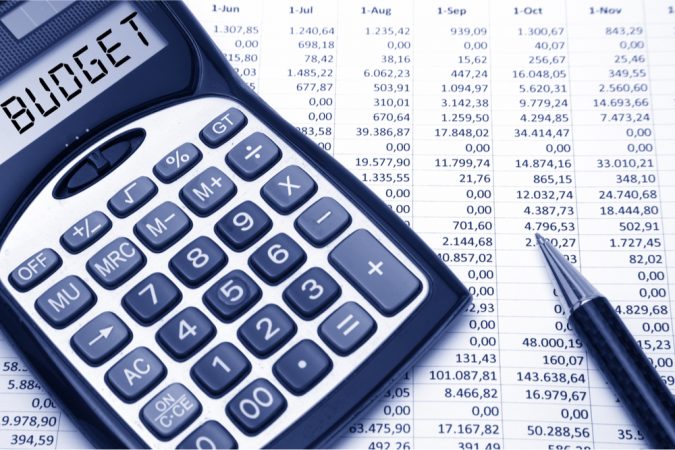 Escambia County’s proposed budget for the 2021-22 fiscal year will be posted on the county’s website today or tomorrow. As we suspected, former County Administrator Janice Gilley left the county without completing the budget, even though she was supposed to have been working on it since February.

The budget process states that the county administrator was to complete the budget by July 1. Since Gilley’s termination on July 17,  the interim administrator, Wes Moreno, has had to scramble to pull figures together.  It didn’t help that the budget director had a vacation  that Gilley approved for the following week.

Little negotiation was done between Gilley and the constitutional officers. The increases submitted by Sheriff Chip Simmons weren’t analyzed and went unchallenged by the administrator, forcing the Board of County Commissioner to deal with it during its workshop next week.

Gilley served two years without ever putting together a proposed budget.  The 2020-21 budget was put together largely by Clerk Pam Childers’ staff.