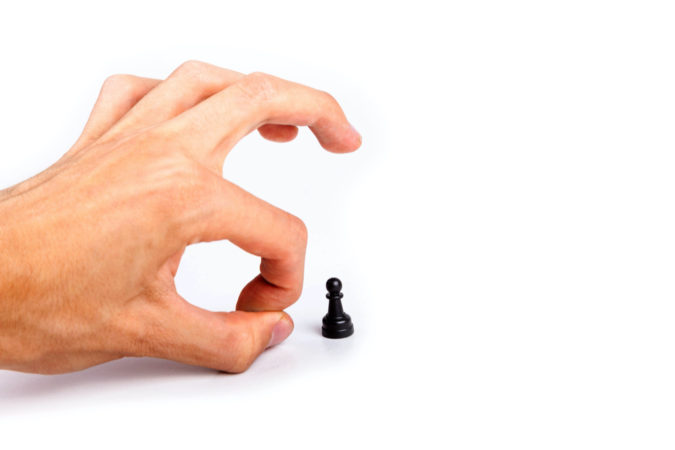 At the EOC press conference, Inweekly asked Mayor Grover Robinson and County Administrator Janice Gilley whether they would layoff any employees in April. The mayor said no, but Gilley said she may furlough employees without pay.

Mayor Robinson has sent out a memo to city workers the “very first week” that said, “We want you to understand your job is safe.”

Some may have to do different jobs and work at another location.

He explained, “Our biggest concern is making sure the people have jobs, can take care of their family…At this time, we’ve made a commitment absolutely within ourselves internally, that we were going to keep all of our individuals and we sent that message out to our employees.”

Gilley initially said her response was “very similar to what the mayor has said.” She pointed out that some workers have been moved to other departments: “I don’t know if you are able to be inside, but we do have some ECAT workers that had been working here on a daily basis and have been helping out with our food services. They’ve been helping out with taking the temperature when you go in the building, and they’ve also been helping at our staging area for supplies.”

“The county is doing everything they can to keep from having to furlough employees,” said Gilley. “What I cannot say is that there will be absolutely no furloughs because I do think that it depends on how long this particular enemy continues to attack us as a community. Our number one goal is to not have to furlough any employees.”

Inweekly asked, “Would the furloughs be unpaid?”

Gilley replied, “It would be. You’d be laid off.”

Inweekly: That’s a different answer than what the mayor gave.”