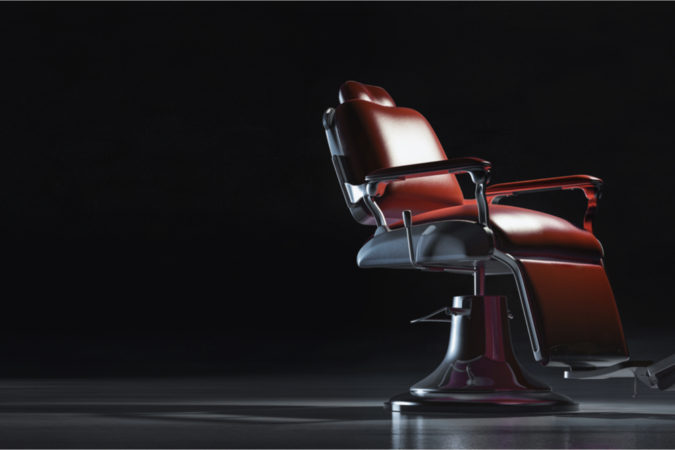 Four Escambia County long-term care facilities have had deaths associated with COVID-19, according to a FDOH report released late Friday. The LTC deaths account for 72% of all COVID-19 deaths in the county.

Yesterday, Governor DeSantis shared a major announcement from barber shop owner J Henry in Orlando, regarding the re-opening of barber shops, hair salons and nail salons with enhanced safety protocols for all counties in phase one, effective Monday, May 11.

The governor also issued Executive Order 20-114 to extend Florida’s state of emergency for 60 days. In addition, following consultation with Mayor Dave Kerner and local officials, the Governor has permitted Palm Beach County to move into phase one of the state’s re-opening plan effective Monday, May 11.

Two more Florida inmates have died of complications related to COVID-19, state corrections officials said Friday. Over the last three weeks, a total of nine prisoners have died after testing positive for the novel coronavirus, according to the latest report from the Department of Corrections. Officials did not identify the two inmates whose deaths were reported Friday and did not name the correctional facilities where the prisoners were housed.

According to a report released by the Florida Department of Health Wednesday, six of the nine prisoners who died last month were located at Blackwater River Correctional Facility, a Santa Rosa County prison operated by The Geo Group Inc. An inmate at Sumter Correctional Institution in Bushnell also died, the report said. No corrections workers have died as a result of the virus, the Wednesday report said.

Corrections officials said Friday that 575 inmates and 187 corrections workers have tested positive for COVID-19, the respiratory disease caused by the novel coronavirus. Approximately 2,300 corrections workers also have had to self-quarantine or self-isolate due to potential exposure to the virus, Department of Corrections Secretary Mark Inch said Tuesday.

As COVID-19 continued to spread throughout Florida’s prison system this week, the state ramped up testing of prisoners. Inmates have undergone 3,288 tests as of Friday, a significant uptick from the 776 prisoner tests reported on Monday. Corrections officials on Friday acknowledged that the total number of reported inmate tests includes re-tests. It is unclear how many individual inmates have undergone testing. The vast majority of tests were at Liberty Correctional Institution, where 183 inmates have tested positive for the virus as of Friday. Corrections officials said that “all inmates were offered tests” at the Northwest Florida facility.

As of Friday, 2,123 tests have been conducted at the prison, which houses 2,114 inmates, according to corrections officials. In response to the COVID-19 outbreak, officials transferred 139 inmates from Liberty Correctional Institution to Northwest Florida Reception Center, a prison with no reported positive cases. The inmates were asymptomatic and tested negative for the virus prior to their transfer and will be quarantined for 14 days once they arrive at NFRC, officials said. As of Friday, seven Florida prisons have coronavirus outbreaks. Inmates and corrections workers at 57 prisons and four probation offices across the state have tested positive for COVID-19.