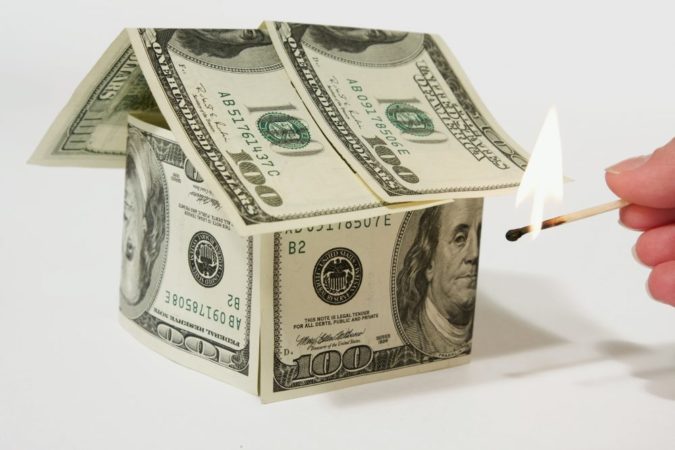 Since the mayor’s office tried to get the council to approve increasing the budget for Bayview Community Center to $9.6 million, Inweekly has tried to find public records that document and explain the increase in the budget from $5.5 million (in the Caldwell Associates Architects (CAA) contract dated Jan. 31, 2017) to $8.25 million (when Caldwell delivered its design to the city council on Sept. 19, 2017).

Inweekly has talked with three architects about the design process. The Caldwell contract is a standard AIA (American Institute of Architecture) form. If the scope and budget of the project changed, there are AIA forms to amend the contract. Some companies will draft a new contract if the project changes substantially—an $2.75 million increase is substantial. No amendments were made prior to the Sept. 20, 2017 council vote.

An example I was given: A homeowner hires an architect to design a $300,000- home. The architect might come back and say what the owner wants will most cost $450,000. However, the architect isn’t going to start the schematic design until he has the owner’s approval. In most cases, the owner and architect will make modifications to get the project within budget.

So who authorized Caldwell Associates to design an $8.25-million center rather than the $5.5-million facility that the firm was hired to design?

No one, at least not in writing.

In an email, we asked the city’s Chief Financial Officer Dick Barker to provide any documents that gave Brian Cooper (Parks & Recreation Director) the authority to increase the contract and purchase order and pay the additional $17,813.

The reply we received: “As of the July 27, 2017 CAA invoice (16916), the contract and purchase order was not increased. Please note that invoices do not change contract or purchase order amounts.”

What? The contract did not change but CAA went on to design a $8.25-million project.  Barker ignored the question about how Cooper could authorize payment of the $17,813 for additional schematic design that wasn’t included in the CAA contract.

The CAA invoice shows that something significantly changed in the scope of the project last summer. At the August budget workshop, Barker told the council that $8.25 million needed to be allocated to the project. The reason he gave was the rising cost of construction.

However, Fire Station #3 didn’t experience the same 36.3% “cost of construction” increase that Barker tried to convince the council was happening with the Bayview center. Public records show the fire station only experienced at 15% increase over its original budget – The Cost of Work in the Townes+Architects’ contract was $3,096,550; final contract+contingency $3,556,700.

Barker was not truthful with the council at the workshop. Maybe 15-percent was due to rising construction costs but the other 11.3% was something else (boathouse?).

The mayor’s office is needs to come clean and explain the decision process for increasing the budget of the Bayview center. Who told Barker to increase in the LOST IV budget for the project in January 2017 and what were the reasons? Who told CAA to design a significantly more expensive center than the council approved in February 2016? Why was the increase in scope and budget not brought to the council for a vote prior to CAA beginning the design work on a $8.25-million center? Why did the entire process take so long, missing Olson’s original deadlines and Cooper’s updated timeline?