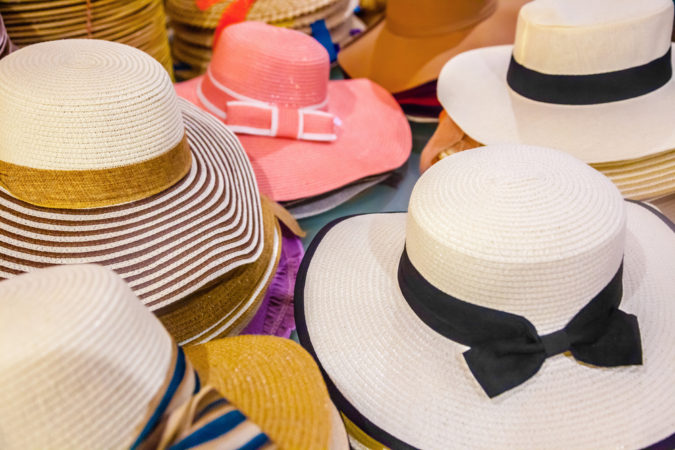 In his 2004, the school district’s auditor diagramed the relationships in the sale and subsequent lease of the Agnes McReynolds school.

The school committed to an additional non-refundable security deposit of $60,000. Typically security deposits are required if the landlord is concerned about the tenant not paying its lease or possibly damaging the property. With Lewis controlling the school, why would she require a security deposit?

Jackie Harris Pyramid School paid for all the renovations of the building – $295,782 – which also came from school district funds. 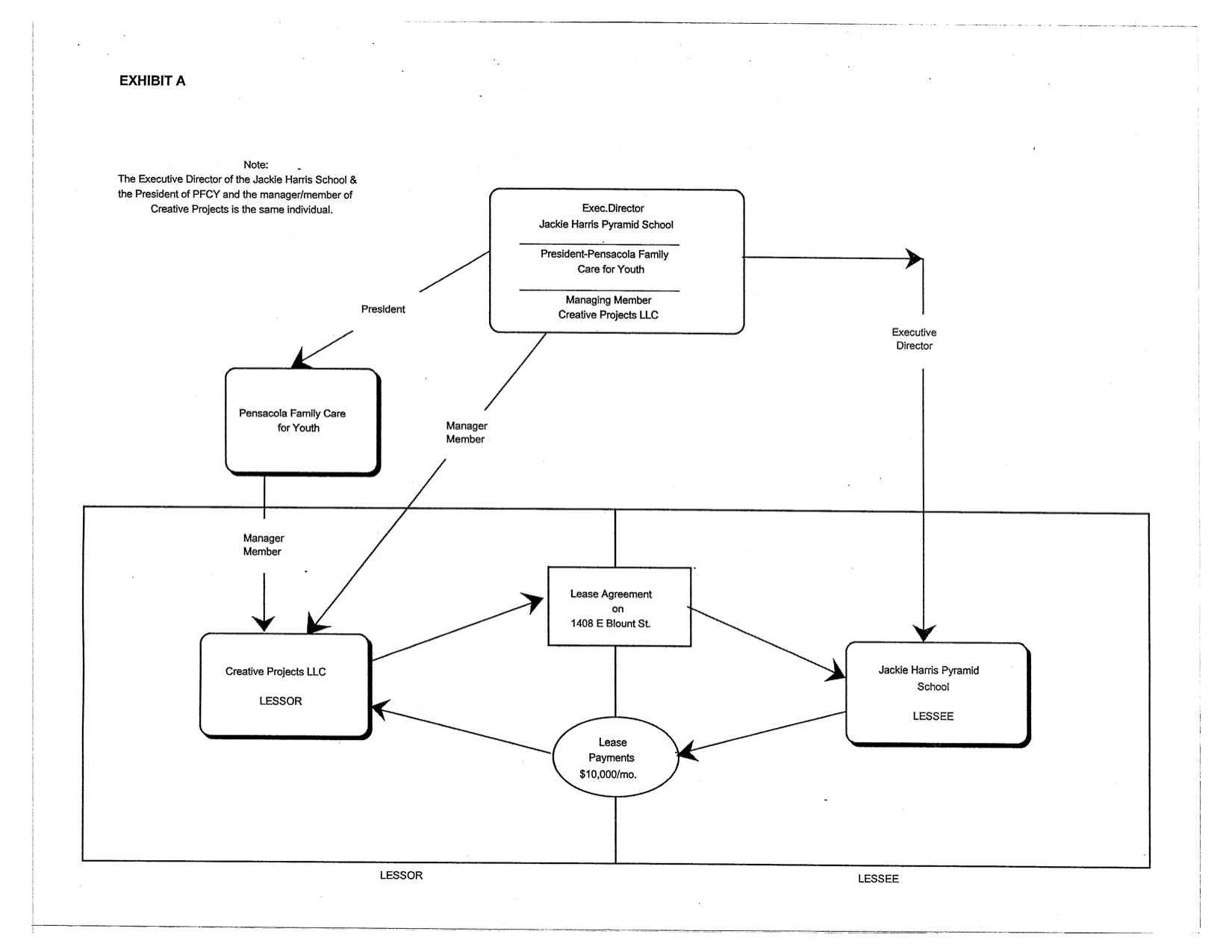 We do not know how much were the annual mortgage payments made by Creative Projects and how much Lewis profited from the transaction annually.

In 2014, Creative Projects sold the property – the members of corporation were Celestine and Johnnie Lewis . The school wasn’t reimbursed for its renovations or given back its security deposits.

Celestine Lewis personally guaranteed lease payments for four years to the building’s new owner. For 2017-18 school year, the school bought the old Newpoint charter school property and was making mortgage payments. However, the school continued to make lease payments on the McReynolds property – $132,000.

We do not know if the school continued to make lease payments for McReynolds during 2018-19 school year.