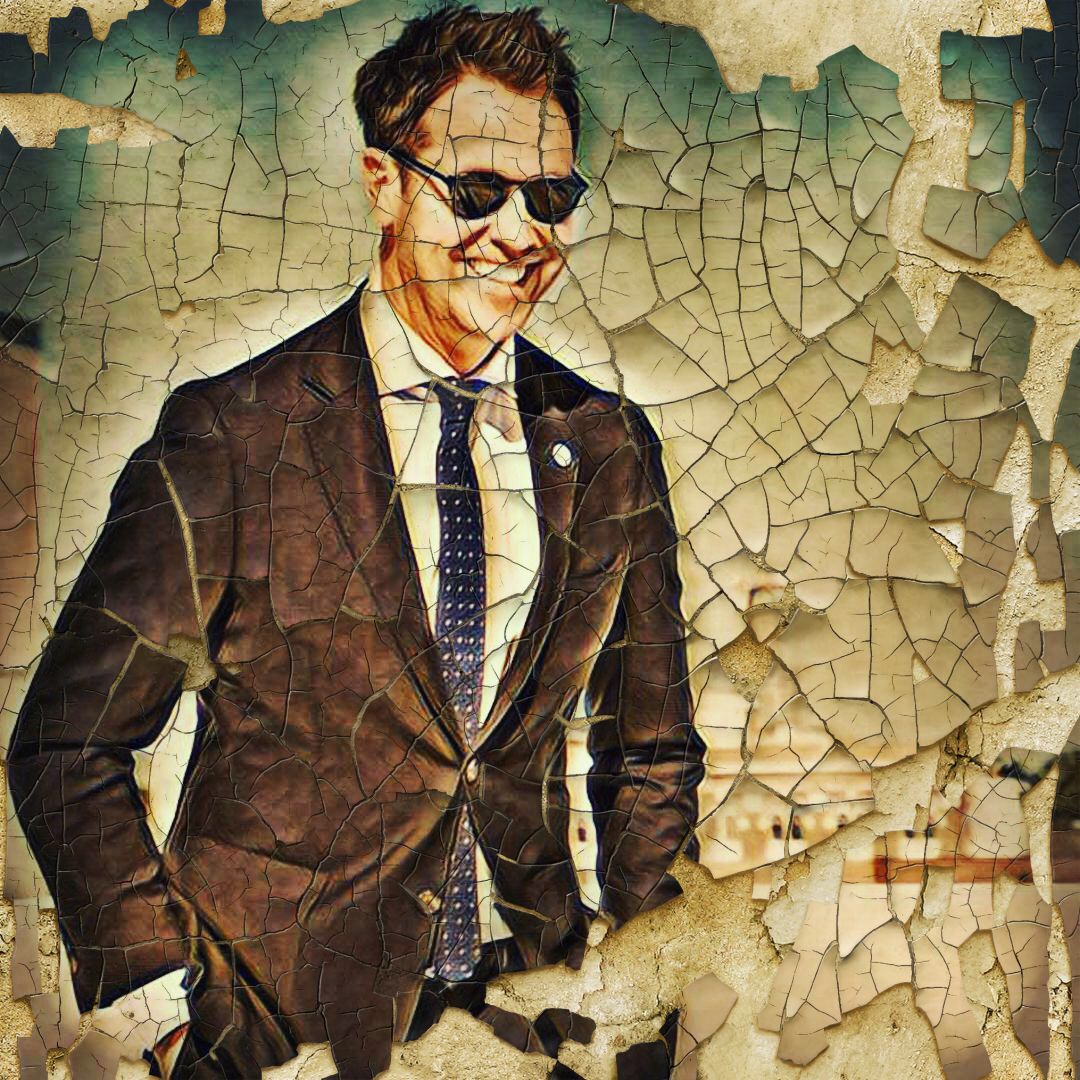 Mayor Grover Robinson’s off-the-cuff remarks about fining vehicle drivers for giving money to people on the roadside has created news around the state.

When his predecessor began getting pushback and bad publicity regarding his panhandling policies, Ashton Hayward shut down press conferences and town hall meetings.

In the aftermath of the January 2014 freeze, Hayward came under attack for the city’s no-blanket ordinance. The mayor got the city council to reverse the no-blanket rule after he said he had prayed on the matter.

Hayward did further damage control by starting a blanket drive and handing them out to the homeless. However, he also pulled away from the media and halted his town halls.

As tempting as it may be to do a “Hayward,” my advice to Mayor Robinson is to continue the press conferences and town halls but do them better.

I’m concerned the Hayward holdovers–the same ones who came up with the brilliant (and costly) scheme to get rid of the fire chiefs–are advising Mayor Robinson. They may tell him that he’s too exposed and needs to step back. In 2014, the Hayward administration chose to withdraw and fight the media and any citizen who questioned its policies and actions.

It would be a huge mistake for Mayor Robinson to follow the same path.

Mayor Robinson needs to hire a communications team that helps him prepare for his meetings with the public and media–doing research, crafting position statements and giving him constructive feedback.

The hiring of his public information officer is critical, and I hope the mayor will take the time to get the best person.