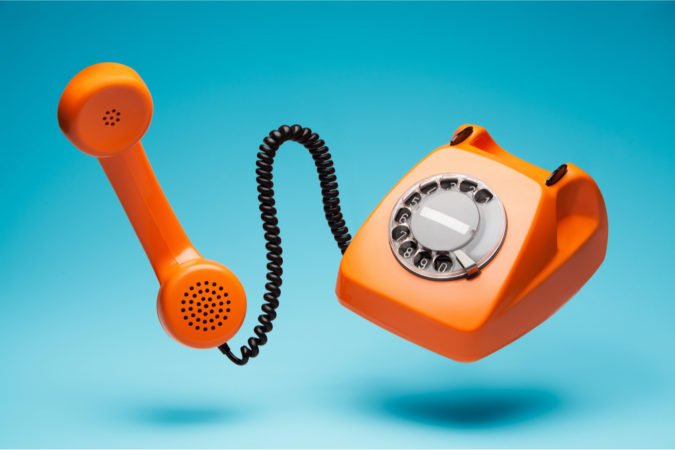 Cris Dosev called. He said the lapse on the state license was a paperwork issue that wasn’t too important because the Gen. Daniel “Chappie” James Memorial Foundation was doing any fundraising during the pandemic.

He said the city and county funds are necessary for the private fundraising because they show the community’s commitment to honor Gen. James. He expected to make a big announcement later this month.

The cost of the project could increase to $900,000 to $1 million. He wants to raise the plaza ten feet so that the statue will be eye-level with those on the bridge, and his board is working a landscaping plan that will make the entire project from inviting to visitors.

Dosev and I agreed to talk more next week. I will post the interview here.