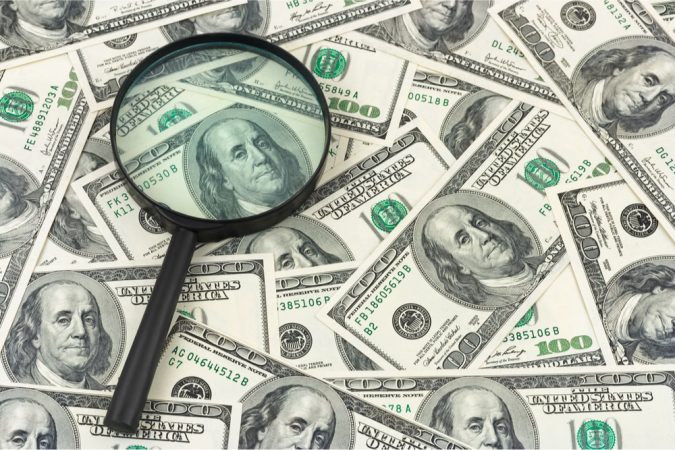 In July 2020 after Gov. Ron DeSantis signed the bill naming the new Pensacola Bay Bridge in hour of Gen. “Chappie” James, Cris Dosev, who was running for the Florida House, told the daily newspaper that his nonprofit, Gen. Daniel “Chappie” James Memorial Foundation, had recruited a national advisory board to take the fundraising campaign for James memorial to the national level.

PNJ reporter Jim Little quoted Dosev: “We are not looking to just make this a local-area issue. We wanted to make it a national campaign.”

Dosev estimated the statue would cost more than $500,000. It looks like the fundraising efforts have not gotten anywhere close to raising that amount. When Dosev announced the campaign, the foundation might not have had an active license with the state.

Recently, Dosev and his board has asked the city and county to fund majority of the project – with the City of Pensacola putting up $250,000 and Escambia County $100,000. The fundraising has very much become a “local-area issue.”

At yesterday’s budget hearing, Dosev told the city council his group is seeking private donors for the balance, but he didn’t say how much the nonprofit has raised. According to the Florida Secretary of State, the General Daniel Chappie James Jr Memorial Foundation Inc. went inactive in 2020 and was only reinstated on June 9, 2021.

The group’s website doesn’t post any financial reports. When I wrote my Outtakes two weeks about the people donating to help with fundraising, I called the phone number listed on the website, left a voice message and didn’t receive a call back.

Inweekly supports the memorial but if the taxpayers are going to foot the bill, then maybe the City of Pensacola should take it over.

We have more in this issue – check out this later post.