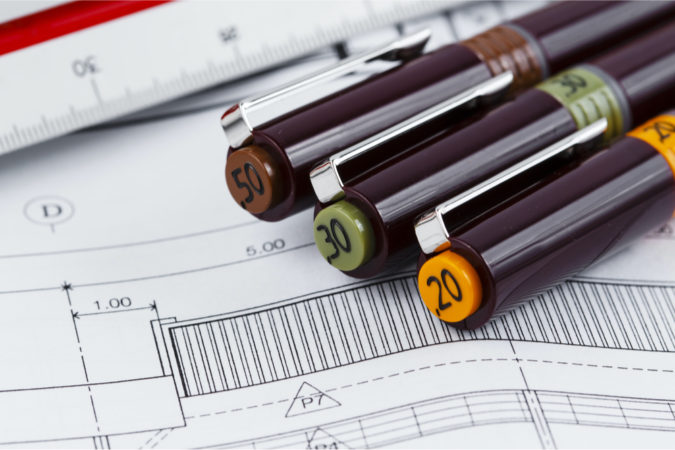 Marina Khoury and her DPZ CoDesign team have no idea what will happen at today’s Committee of the Whole. The commissioners are scheduled to review the proposed hybrid master plan for Outlying Landing Field 8 (OLF-8).

She added, “Frankly, the zoning is tricky, and there are not many firms who could write it the way it needs to be written. And we haven’t even figured out how to do it yet, but it’s their decision.”

If the commissioners decide to cut ties with DPZ, Khoury hopes it’s because they don’t support its recommendations. She said, “I would hope it’s not because they think we’ve behaved unethically because we have not.”

Khoury was emphatic that Navy Federal Credit Union, which is reimbursing the county of the master plan work, never told the planners what they wanted at OLF-8, which is adjacent to its Beulah campus.

“Navy Federal, even though we have said to them, ‘Please make your opinions known,’ they have not told us to draw one thing,” said Khoury. “They have just repeated the same thing, which is, ‘We want to see this process play itself out. We value your judgment, and we stand behind your professional recommendations.’ But they have in no way, shape or form, told us to draw a plan, to delete something, to not draw a plan. They have just not made one recommendation.”

She later added, “There’s been no conspiracy. Other than Commissioner Bergosh disagreeing with us on the fact that he thought we were compelled by our contract to forward Teresa’s email, which I categorically refute.”

Khoury didn’t see the team’s role was to pass on negative comments shared by Theresa Blackwell and others in the Beulah Coalition. She said, “In public engagement, you engage with people on their terms, and they tell you things that you don’t necessarily go and repeat, and we kept it to ourselves.”

Travis Peterson said the DPZ team tried to stay out of the politics of Beulah and OLF-8. He said, “Maybe we should have been more conscious of them, but it was not on our radar.”

He added, “Our job was to get as many people participating, to get as many opinions as possible, merge that and meld that with the technical expertise of the team and try to find a way to align them.”

The hybrid proposal has drawn criticism from all quarters, according to Khoury and Peterson.

“If the commission were to vote on the hybrid plan and move it forward, I think it’s a workable solution that nobody’s going to like a hundred percent, but I don’t know that anybody hates it, “ said Peterson. “It’s impossible to hate something that has flexibility down the road.” 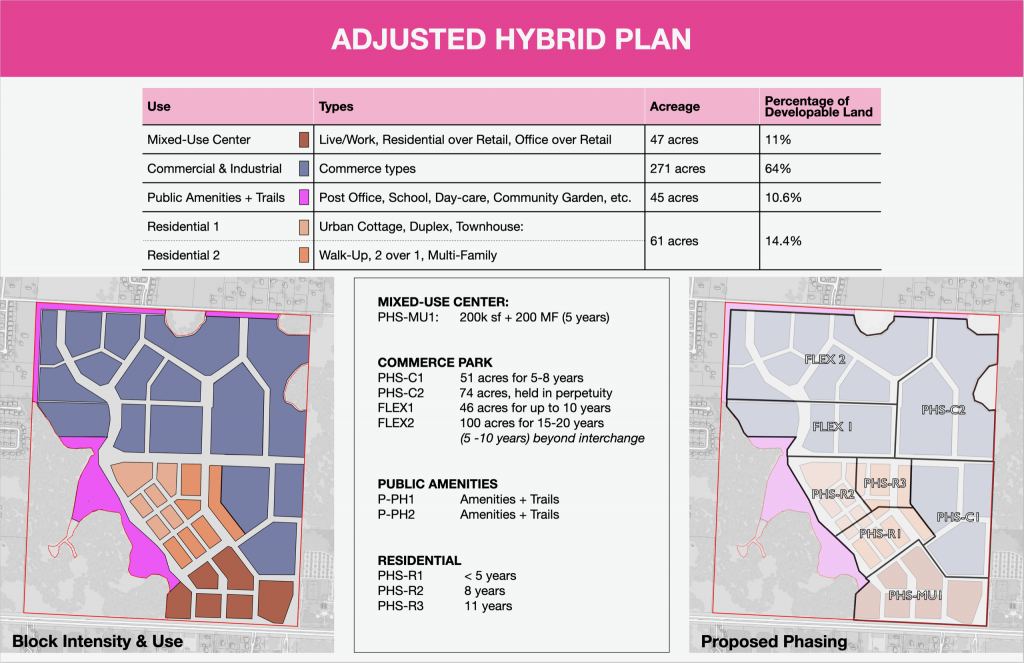