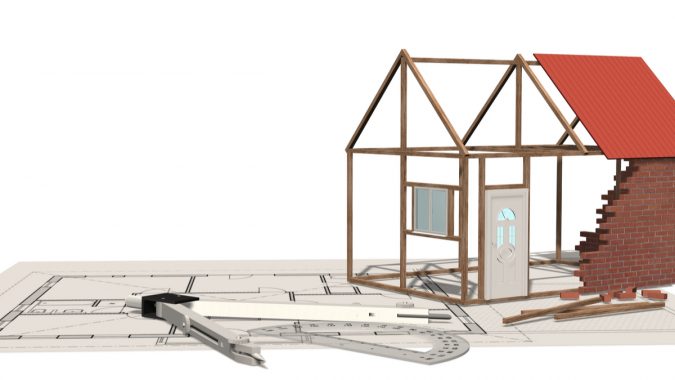 What, if any, housing types would you consider?

DPZ partner Marina Khoury stared the discussion: “What we are proposing for this site is not the single family housing typologies that predominantly have one kind of single house typology in Beulah, and it’s the very wide lot, 70 to 80 foot wide, front-loaded driveways. That’s not what’s being proposed here.”

Instead, DPZ proposed smaller lots, with parking in the rear—“and anything from the small senior housing townhouses, two over ones, which is really a flat with a townhouse on the top, duplexes, of course. Also small scale multi-family—four or six pack, “essentially two units per floor over two or three stories. Nothing over three stories.” 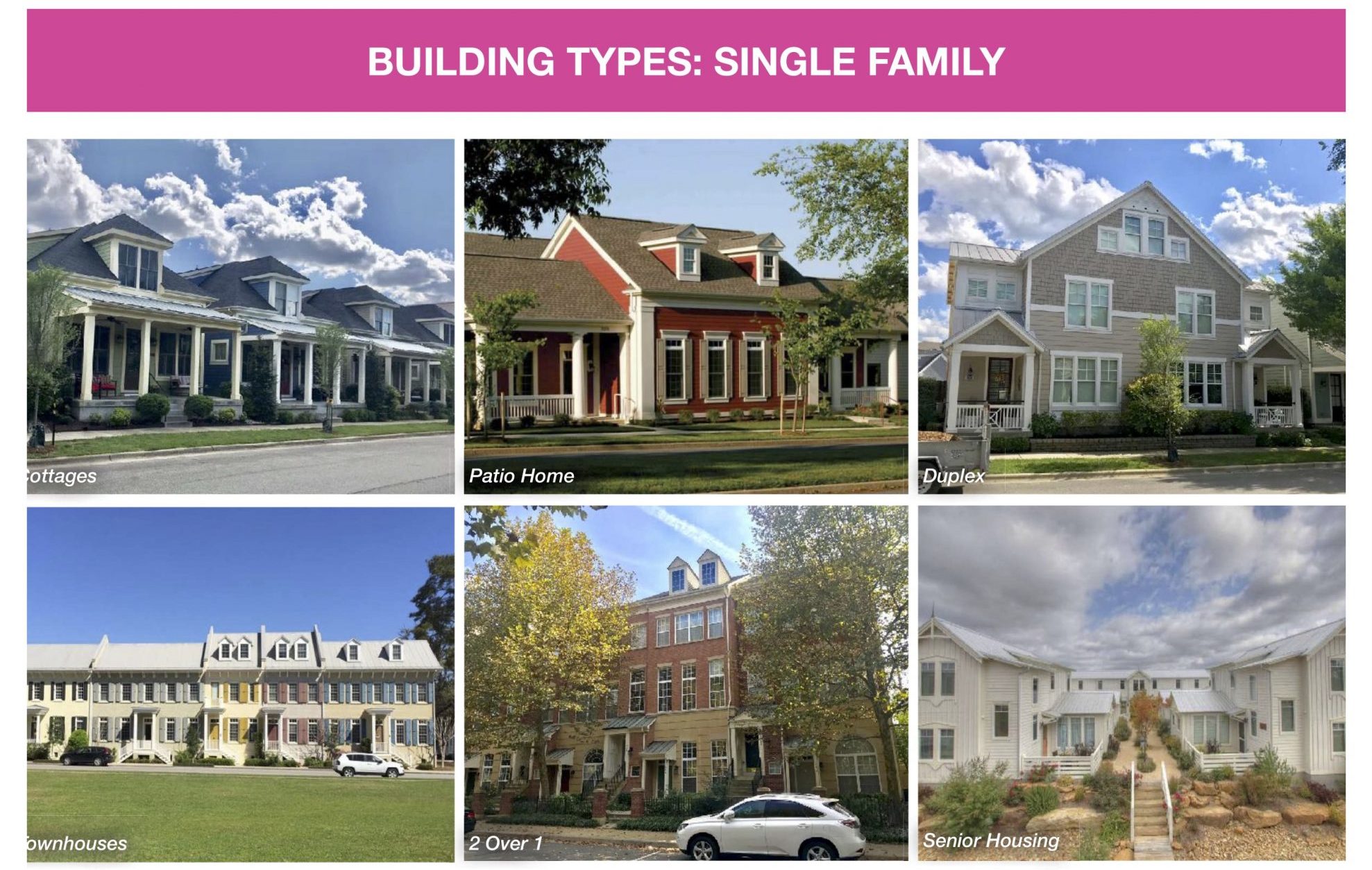 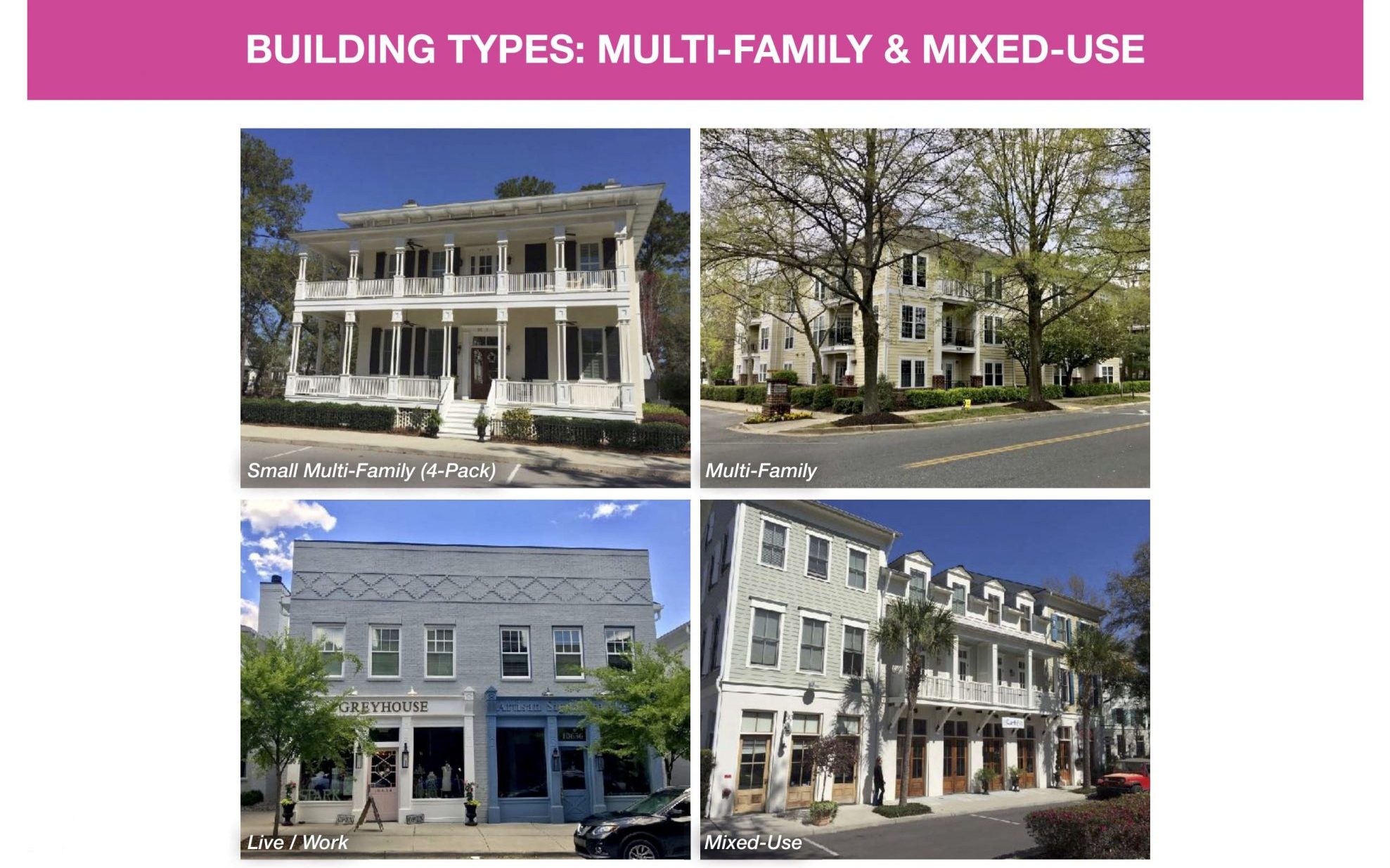 Khoury said single-family units might not be warranted until 15 years in the future. She said that Commissioner Underhill told them that Beulah would become a city of 40,000-50,000 people.

“So the housing is going to continue to come,” she told the board. “Whether it’s appropriate on this side or not is for you all to decide, but you do have a need for this kind of housing and what you wouldn’t want to see is this latent demand that we know exists for housing to still come forward in the kind of housing that you’re getting already.”

Commissioner Barry said he wouldn’t support single-family residential in subdivisions. He pointed out that despite what have some has said – There’s a lot of conversation about the board rejecting this and rejecting that, and the board hasn’t. So far we haven’t done anything; we don’t get an opportunity to interact outside of here.”

Commissioner May said, “ I’m not going to support subsidizing and tax incentives for businesses and not make affordable and workforce housing available because that to me would just be clearly unjust in the proper all right.”

Commissioner Underhill said he didn’t want to micromanage “what the market will bear.” He believed the trend is for housing to be close enough to where workers can work, live and play in the same area.

He added, “I generally just can’t really get my hands wrapped around the NIMBY stuff. And the I don’t want this, or I don’t want that. I’m more focused on what I do want and the future of good villages, good communities are they’re diverse and, you’re able to… They actually promote commerce and they promote community instead of divide it.”

Commissioner Bergosh said, “Obviously this project is going to result in a compromise of one form or another, but, I stick to my sense that I don’t think we need more residential.”

He stated that private sector was already building high density residential in the Beulah area and he would only support high-end single family “on a very small portion of that area, because that meets the character of what’s out there already in Nature Trail, Bell Ridge Forest.”

Commissioner Bender shared his experiences living in multi-family communities in Memphis and New Jersey. He said, “There was a lot of these townhouses, two-over-one, but there was a little grocery store. You can have these. The cleaners, the post office could be at the bottom floor. You can have all of those things. Then when you overlay it to what those communities look like, or the acreage that they covered, I think, like I said, the plan that we showed earlier was able to accomplish a lot of that.”

Bergosh reminded the board that surveys and his own door-to-door in the Beulah area during his re-election campaign had shown that few people wanted housing at OLF-8.

“I think the benefit can also be in that the type of use that we allow gives us a greater return because dollars coming in that we can use in our districts is just as good,” said Bender. “And that’s what I’m saying is that by having some residential mixed-use, which I understand you’re compromising on, I’m just saying that that’s a benefit to us as well.”