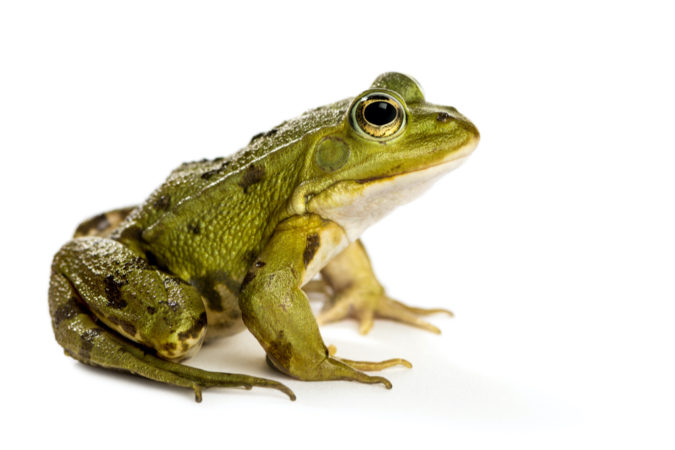 Escambia County’s Emergency Medical Services has been in disarray for over a year. The Florida Department of Law Enforcement has an open investigation into the department. There have been accusations and counter-accusations, finger-pointing by a couple county commissioners, attorneys hired and lawsuits filed.

PNJ’s Jim Little reports today on the double-secret job evaluation of County Medical Director Dr. Rayme Edler that appears to have been deliberately hidden from Dr. Edler, the commissioners, public and media for over six months.

The evaluation was ordered by then-Interim County Administrator Matt Coughlin–who has since left the county and is in line to be the next director of the Pensacola International Airport– and conducted by Interim Public Safety Director John Doss–who is in DROP and will retire soon– in late June, days before Janice Gilley took the reins as county administrator. The report–which rated her a two on a scale of five– was hand-delivered to Coughlin, and the only digital copy was on Doss’ computer, according to the county’s new HR director.

Ironically the evaluation came weeks after Corrections Director Rich Powell gave Edler a very positive rating – which was shared with Edler and placed in her personnel file.

In an email to PNJ, Gilley didn’t say when she became aware of the double-secret evaluation or who else in county government knew about it. She simply said that her leadership is “committed to making sure the HR policies and procedures are followed which include an annual evaluation and quarterly reviews.”

Gilley needs to be more transparent. It’s time to quit hiding behind the FDLE investigation and explain what she knows about this bizarre retaliation — when she and others learned about it and how she dealt with it. The public deserves answers.

When she gave her 100-day report last November, the county administrator said, “I will label this organization as dysfunction junction in many ways, not because of the people but because of the processes that I think are lacking at this time.”

She doesn’t need to add to the “dysfunction junction.”

Well, Ms. Gilley, its’ time to eat the EMS frog, get “bloody” and share the truth.

1 thought on “EMS debacle just got weirder; Time for Gilley to eat a frog”