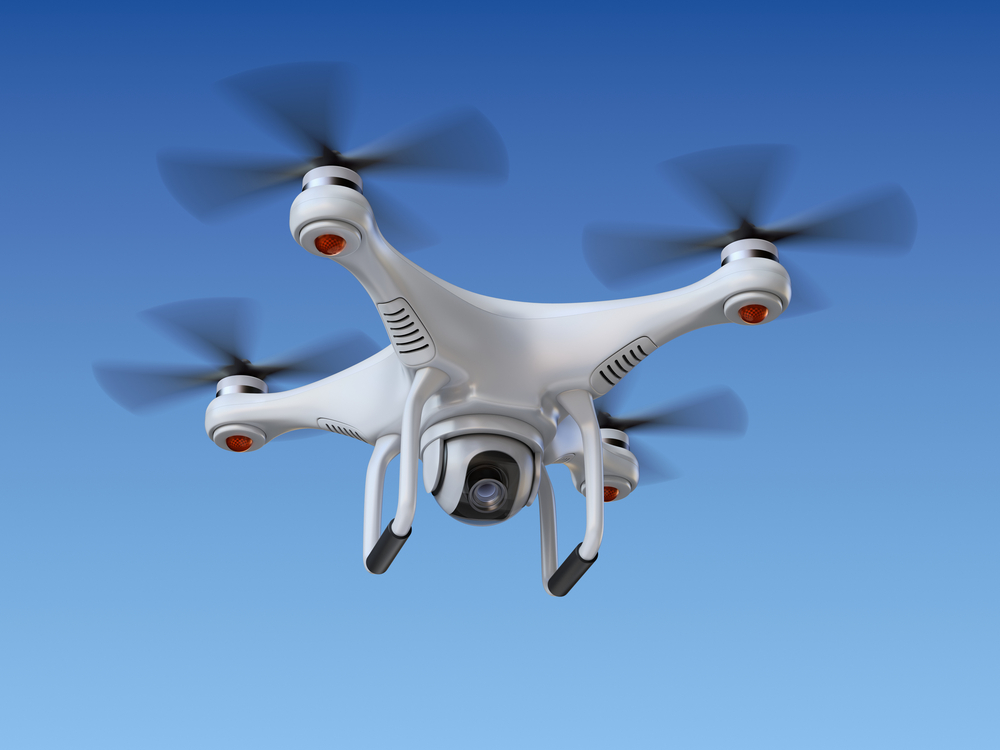 “This is a wonderful program that is going make Pensacola a safer community,” said Mayor Hayward in a written press release. “And because we have the expertise of IHMC here in our community, we also are going to be in a leadership role in terms of the use of these specialized drones in fighting crime and in helping to make our community a safer place.”

According to city official, many of the “off-the-shelf drones” that available to law-enforcement agencies are not appropriate for critical government services such as police operations, and most drones also are unable to handle missions that operate in or around buildings.

IHMC has been developing technology for years that city believes is well-suited to provide customized drones that can be effective tools for law enforcement needs. IHMC and the Pensacola Police Department also will work together to develop a training program on the use of these specialized drones.

“Most people know about our work with robots and NASA and the various branches of the military” said Ken Ford, IHMC CEO. “But this is a great example of how the expertise of our scientists is being used right here in Pensacola for the benefit of our community.”

The police drone partnership isn’t the first time the city of Pensacola has worked with another entity to develop law enforcement tools. In 1999, the Pensacola Police Department and Escambia County Sheriff’s Office worked with the Pensacola-based SmartCop to developed integrated computer software for Computer-Aided Dispatch (CAD), Records Management, Mobile Computing with Field-Based Reporting, and Jail Management.

SmartCop was acquired in 2016 by Caliber Public Safety, a division of the Harris Operating Group of Constellation Software, Inc.

Pensacola-based IHMC is a not-for-profit research institute that has scientists and engineers investigating a broad range of topics related to building technological systems aimed at amplifying and extending human cognition, perception, locomotion and resilience. The institute is part of the Florida University System and has a branch in Ocala.

According to Newsday, investment bank Goldman Sachs estimates the civil government and commercial sector of the drone market will grow to $13 billion by 2020.

Pensacola could be on the cutting edge of the industry.

RoboCop could be next.