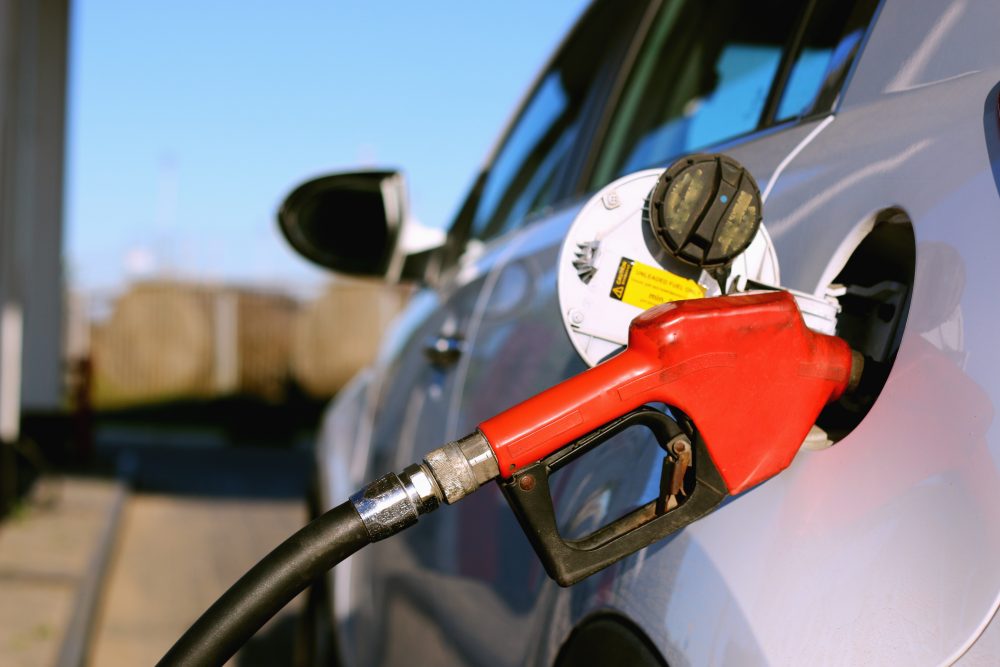 While Mayor Grover Robinson and City Administrator Chris Holley may see Chief Financial Officer Dick Barker as a seasoned, indispensable financial wizard, others have doubts about Barker’s trustworthiness and ability to work with other entities.

One example given is how Barker handled the local option gas tax negotiations three years ago. He failed to bring the county commission’s agreements to the city council for consideration, and, in the end, the city received a smaller revenue allocation than what the commissioners offered.

In 2015 and 2016, the city of Pensacola and Escambia County were locked in a battle over the new allocation of the local option gas tax set to go into effect on Oct. 1, 2016.

In September 2015, county officials let the city know that it was considering using the state formula for determining the city’s allocation of the local option gas tax the next year when the LOGT extension went into effect. In the absence of an inter-local agreement, the state statute called for the allocation be based on the transportation expenditures made within each municipality receiving funds.

At the time, Pensacola received a little more than $1.5 million a year, or 18.22 percent of the overall gas tax collected. Using a state-recommended formula, the city’s share would drop to 5.45 percent, or $463,600, according to the county’s calculations using the city’s Comprehensive Annual Financial Reports for the previous five years.

In the end, commissioners asked Assistant County Administrator Amy Lovoy and Barker to “go back to the drawing board.” They asked the pair to take another look at the city’s expenditures and explore how the state formula might be softened. Read more

Barker didn’t go back to the drawing board. Instead, he ignored the commissioners and proposed to the Pensacola City Council at its September 2015 meeting an interlocal agreement with his own formula that set the allocation at 15.62 percent. The council passed it. Read more.

The allocation issue didn’t come back again until July 2016 when the BCC passed two interlocal agreements regarding the gas tax.

The first agreement agreed to allocate to the City of Pensacola nearly seven percent, $590,000 per year, according to the state formula. In a separate agreement, the county agreed to allocate an additional 8.6 percent out of its share if the city agreed to pave the streets on the west side of the city as listed in an attachment given to the BCC. If the city failed to pave the streets, the county could terminate the agreement.  Total allocation matched the city’s 15.62 percent.

Barker never presented the county’s interlocal agreements to Pensacola City Council. Instead he gave the council an agreement that said the contract could only be terminated if both parties agreed to the termination. He also helped Hayward get the city council to approve borrowing $15 million for road paving that would be repaid by the gas tax. Read more.

Commissioner Lumon May tabled a BCC vote on Barker’s revised agreement until Aug. 4. On that day, Mayor Hayward announced he would appeal the issue to Gov. Rick Scott. Read more.

The governor had little appetite for handling the appeal. The city and county reached an agreement in March 2017.

Joint filing submitted to the Florida Division of Administrative Hearing set the city’s allocation at 15.15 percent – less than what the BCC had offered in 2016.

Since then, Barker ‘s word has little persuasiveness two blocks east from city hall. If Robinson and Holley need to negotiate with the county on any financial issue, they will need to send someone other than Barker.