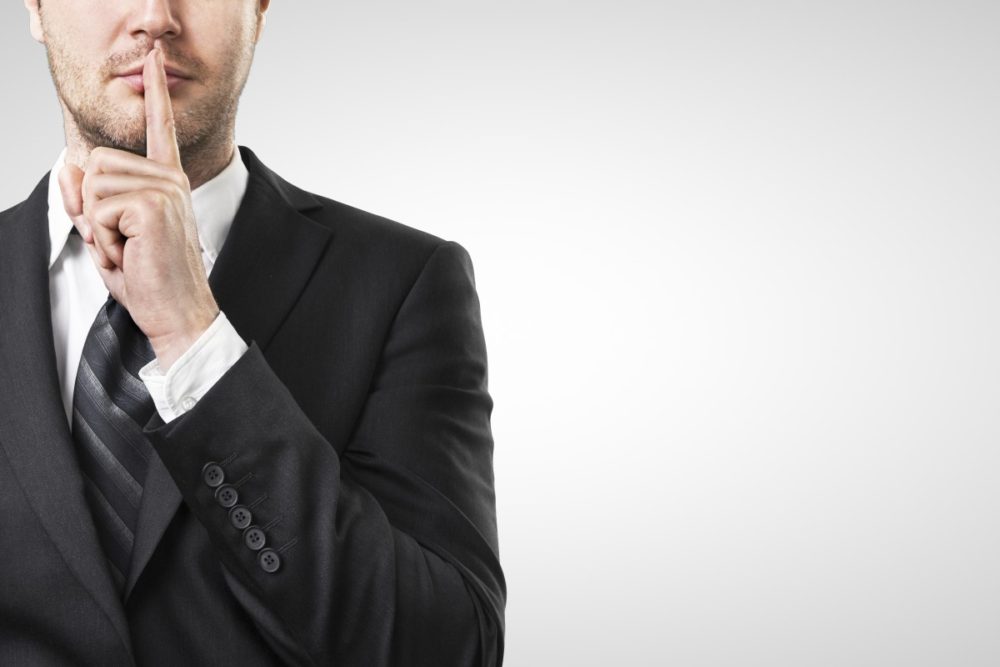 NorthEscambia.com on Jan. 8 requested from the town of Century and its mayor, Henry Hawkins, airline invoices or receipts and reservation information regarding $1,644.12 worth of travel for which Hawkins had asked the town council to reimburse him.

Two month later, Mayor Hawkins has yet to turn over the public records.

Under the town’s charter, he is required to seek advance council approval for purchases in excess of $200. Mayor Hawkins told the town council that County Commissioner Steven Barry had promised reimbursement with county economic development funds.

According to NorthEscambia, “Barry denied the conversation ever took place with Hawkins or anyone else regarding airline tickets and reiterated that such an expenditure would require the approval of the entire county commission.”

Since then, Hawkins has called the commissioner “a lie,” which is why NorthEscambia also requested any emails between the town and Barry related to travel or economic development funds.

This morning, NorthEscambia reports Hawkins said he had signed a confidentiality agreement with an unspecified party but would “black out” information on the receipts and provide them.

In January, State Attorney Bill Eddins charged three Century Town Council members with noncriminal violations of the Sunshine Law for allegedly discussing or exchanging information about a subject that was going to come before the council outside of the public meeting.