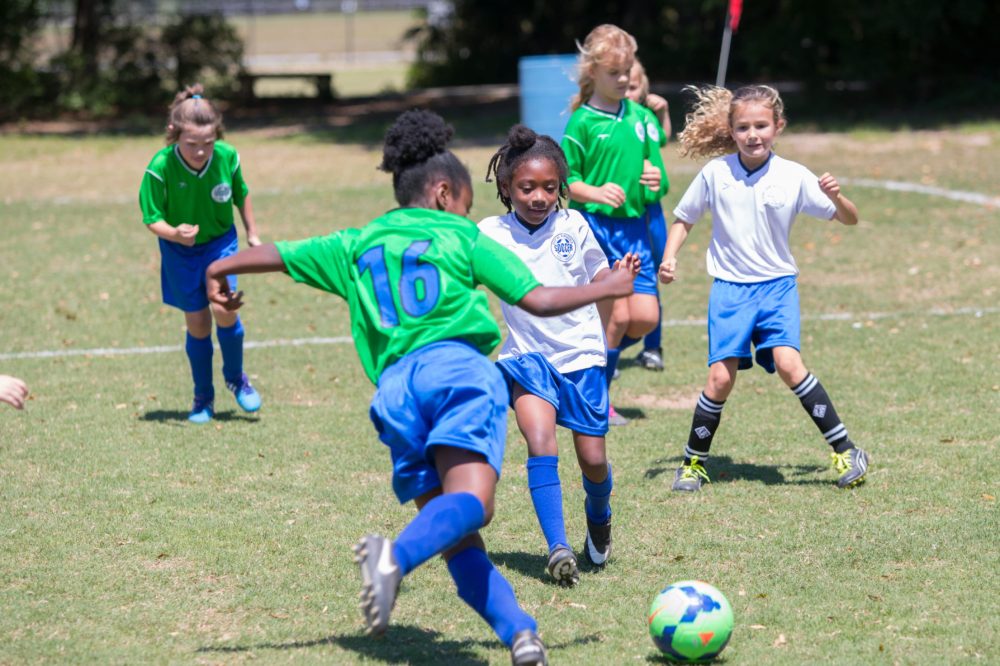 For the past two months, residents in Scenic Heights, soccer families and Mayor Grover Robinson have fought over a proposal left over from the Hayward administration to build additional soccer fields on YMCA land next to Hitzman Park on Langley Avenue.

The YMCA would swap its facility and land on Langley Avenue for city property near the Vickery Center on Summit Boulevard. The city and the YMCA would also explore having the non-profit take over operations of the community center.

A recent Inweekly/Political Matrix poll of 500 likely Pensacola voters found the city split on the swap deal. Most citizens need more information on the details.

Voters were also split on the need for two additional regulation soccer fields on Langley Avenue.

There was some support of the city partnering with the YMCA to run the city’s community centers.

District breakdowns: District 1 and District 2 are the two areas most impacted by the YMCA relocating its services to below the airport. They have the most opposition to the plan.