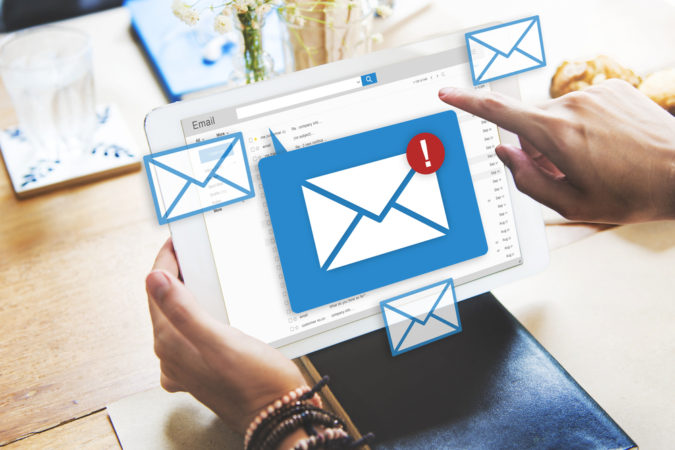 As you reported on your blog. I was terminated at approximately 12:15 p.m. yesterday by Ed Spainhower, HR representative and Mass Transit Director Tonya Ellis. The termination hearing was held in the Commissioners conference room at the Main Governmental Building. Present for the Union was myself, Union Vice President Jim Stanton, and by phone was ATU International Vice President Curtis Howard.

At approximately 11:30 a.m. Union Vice President Jim Stanton was given a 3-day suspension for his roll in the April 1st incident with WEARTV 3.

I’ve provided to you the email from Ed to Curtis of what was given to us in the disciplinary hearings. See attached documents.

Obviously, the Union disputes the charges. The Union has filed a grievance on both the 1 day suspension which Management failed to schedule a hearing and therefore has been moved to arbitration. The County has yet to reply or acknowledge this demand to arbitration. The 3-day suspension the 2nd step grievance hearing was just recently held by Ms. Ellis who by the way didn’t say anything or ask any questions in that grievance hearing. To date the Union hasn’t received a response from Management. This grievance is likely moving to arbitration as well.

Much of the loaded up and fabricated Management evidence will be challenged as not factual. While the remaining evidence will be disputed through hard facts and counter evidence. This is a clear unjust termination and more specifically about Union Busting. It is also due to the incompetence and miss management of the health and safety actions and policies during the pandemic crisis and this emergency state. I have evidence that will show how the County jeopardize workers lives.

What is also missing is the other grievances and the status or outcomes of those grievances which you’ll notice she (Ms. Ellis) conveniently did not list as evidence or provide in the termination packet. One of those grievances was filed in October 2019. It was the first of many grievance filed concerning Union Business. The Union moved this grievance to arbitration after the denial through the grievance procedure. The County has taken the position to refuse to go through arbitration on this matter. Even though contractually the grievance / arbitration process is the process outlined in the labor agreement between the two parties. Union Labor Attorney Mark Floyd has prepared to file a motion to compel in Circuit Court on behalf of ATU Local 1395. We are on standby until the Court is open to act on such cases.

Other grievances pertaining to me include two other grievances tied to Union Business which were consistently denied by the County and the Union has demanded arbitration as well. No response to our demands to this process. Labor Attorney Mark Floyd is handling these grievances as well. Another grievance also scheduled for arbitration is the refusal to pay me for the schedule President’s Day holiday pay which is also contractually required under the labor agreement.

Many of the grievances that Ms. Ellis suggested in her termination evidence were through representation of the workforce / members of Escambia County Area Transit. Such as refusal to provide Uniform Allowance, violation of Extra Work assignment, violation of required promotions, unjust discipline, pay concerns, seniority violations, and scheduling issues.

Her noting that previous Management had far less grievances is based on his open door policy to workers and more importantly with me as the Union representative. Ms. Ellis claims to have an open door policy. All it would take is actual workers to verify this is far from true. In the case of open door with me as the President/Business Agent, I’ve been given very limited excess to her. When I do meet with her. There is usually no response or non committal reactions during our discussions.

Finally in the last action concerning WEARTV3. I felt compelled to take action. My members were coming to me in fear for their own lives and their families lives. After a full month (March 5th – first email sent to her) and thereafter other emails. Plus several verbal conversations on requesting to follow suit with most Transit systems to stop front door excess due to the social distancing between bus operators and bus riders.

To implement the policy of rear door entry only except for ADA request and no fare collection was clearly being ignored. My members were witnesses to the “only” moment when Ed Spainhower and Tonya Ellis came back to the driver breakroom for a public type brief discussion. I took that opportunity to challenge her on exactly the rear door entry and no fares policy. She abruptly refused to discuss it and said “Mr. Lowery we are “NOT” going there at this time.” About 15 workers witness this exchange of words between her and I.

On April 1st I decided I had to do something to protect my members and my coworkers. As you know I reached out to WEARTV3, PNJ, and your paper proving an email with a demand for the policy.

My only position about this matter is: Sometimes for the sake of justice and the protection of others. Radical type actions must occur to embarrass those who are in power and who ignore the safety of the oppressed.