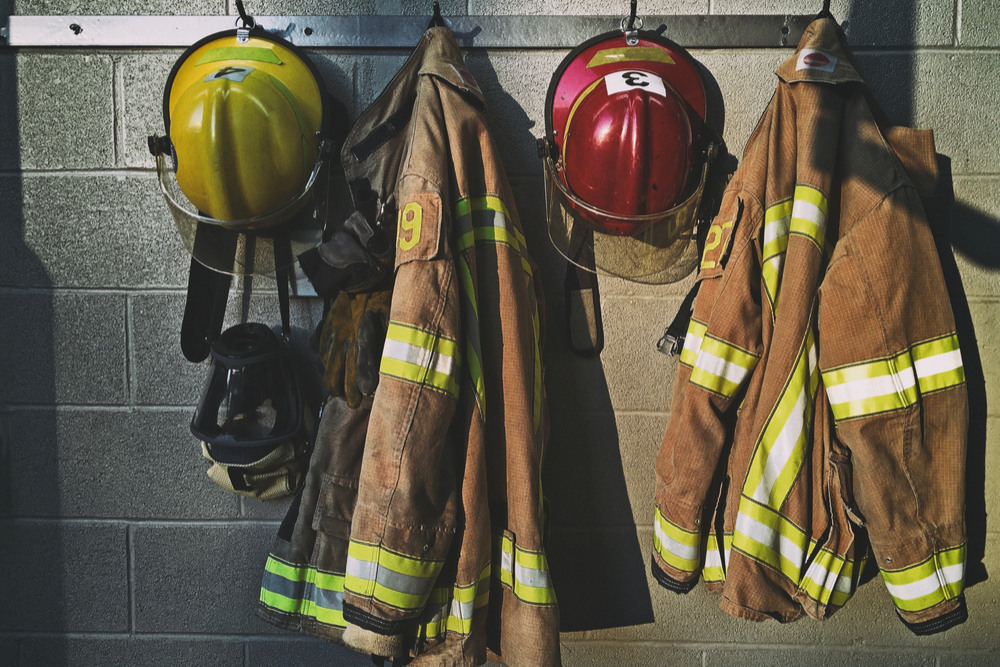 Our story Fire Chiefs “Vindicated’ is online and in our news stands.

Here are the key points:

Though the settlements have no admissions of fault, the $575,000 payoff is a significant indication the City of Pensacola had no case and supports the claims that the city officials retaliated against the fire chiefs for their EEOC complaints.

2. City botched this from the beginning

The city violated the Firefighters Bill of Rights, a state statute, when it didn’t tell what the investigation was about when they placed the chiefs on leave on Feb. 2, 2016.

The process should have been: 1) Written notification of the details of the investigation; 2) Place them on paid leave; and 3) Interrogation.

Assistant Administrator Keith Wilkins ambushed the chiefs, who were at city hall for a scheduled meeting with City Administrator Eric Olson.  He gave them no details of the allegations against them. According to court documents, the written complaints, made by Chief Human Resources Officer Edward Sisson, weren’t given to the attorney Russell Van Sickle until after the men relieved of duty.

Wilkins tried to clean up this mistake when he told PNJ reporter Will Isern that Schmitt and Glover were not the focus of the investigation —which we now know was a lie. Listen here.

It’s illegal to retaliate against an employee who has filed an EEOC, complaints, but Olson said on the radio the investigation and leaves were tied to the EEOC complaints. I don’t think the inexperienced administrator understood how badly he damaged the city’s defense against the chiefs’ lawsuits. He simply stated what he heard in his meeting with CFO Dick Barker, his Special Assistant Rusty Wells, Van Sickle and attorney Rob Larkin.

Sisson’s complaints were never investigated by him, and the chiefs weren’t counseled or reprimanded about the alleged incidents when they occurred in 2015.  Olson and Hayward said in their depositions that they weren’t aware of any issues with the chiefs before January 2016.

All six issues, even the two Van Sickle felt were serious, fell apart during the discovery and deposition stages of the case. All six were found to be unfounded, according the chiefs’ attorney.  The settlement would certainly support his statement.

After he fired Schmitt and Glover, Mayor Hayward repeatedly told the media, city council and citizens that he studied the report carefully and based his decision on its findings. He even cited the allegations of not following the hiring protocol and retaliation against Lt. Deas in his May 26, 2016 memo to the city council.

However, he couldn’t remember 18 months later which of the findings were the reasons for the termination, which is odd for someone who said the decision was the hardest of his political career and had been done after carefully reading the report.  When asked if his reasons for firing the chiefs concerned the hiring protocol or retaliation, the mayor couldn’t recall.

The chiefs had facts to support their claims of discrimination:

When Colleen Castille was appointed city administrator the summer of 2013, Schmitt tried to get appointed fire chief and drop the “interim” title. According to him, City Attorney Jim Messer made it clear the city would not make anyone fire chief who promoted someone who had filed a lawsuit against the city (meaning Glover’s 2005 civil rights case).

Because they were fired, the city refused to buy back their personal time off (PTO). Three years earlier, the city paid Barker for 500 of PTO, $29,620, so that he wouldn’t retire.