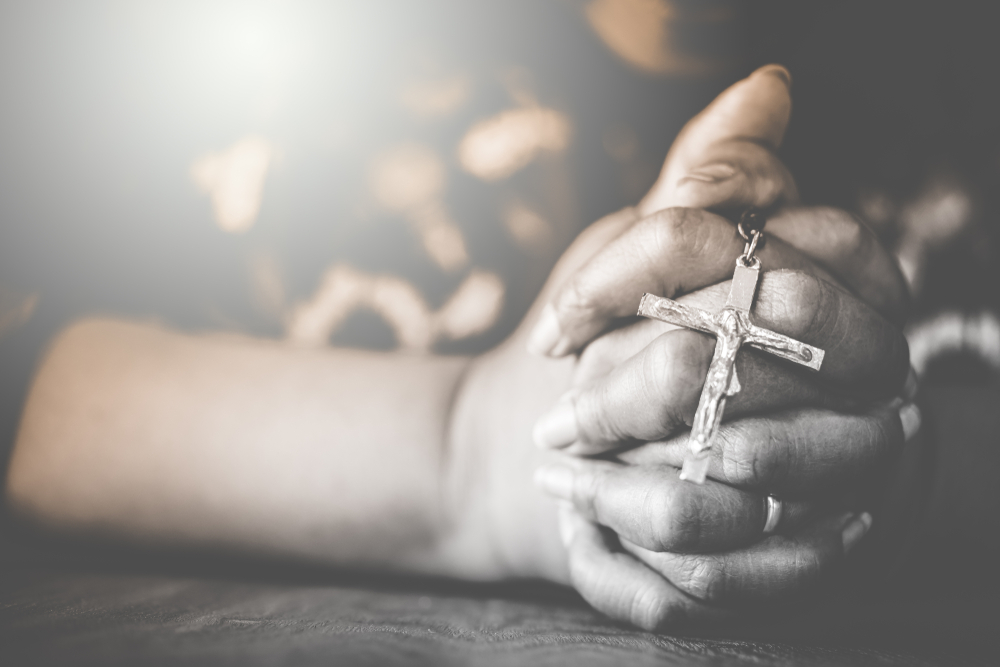 When I interviewed Joe Glover for “Fire Chiefs ‘Vindicated,’” he talked about the toll the investigation and termination took on his family.

“It was extremely hard on myself and my family after putting 26 years into a profession that I tried my best to make better. My family really struggled with it because they just couldn’t understand why.”

I found in my notes a speech that his mother, Patricia Shaw, gave during the Boyd Forum before the Pensacola City Council meeting on May 12, 2016, two days after Mayor Ashton Hayward had fired her son.

She actually wanted to face Hayward at the public meeting, but the mayor didn’t attend.

“I was disappointed that Mr. Hayward is not here, that I wanted to speak about my son.

The things that I read, that 139-page report, and I talked to my son recently about it and he said, ‘Well, Mama, everything on there is not a lie.’

I said, ‘But son, when you take certain things and you twist and turn it, what does it turn to? It’s turns to non-truth.’

The things on there is not of character of my son, and I’m speaking for my family and friends and anybody that knows my son. They picked the right one, because you will not find anything spotted in his record.

You’re trying to kill his character and his good name, and you won’t do it, and I’m just very disappointed in the city and how this has been conducted.

He’s been brought up and taught to do the right thing. I know how serious he took his job and how honest he has been about it. It’s just an unjust thing that you’ve done, and it’s caused my family a lot of grief and pain behind this.

I just pray that the people responsible for it, the mayor and Sisson and whoever else is responsible there, I pray that you look, take a long look in the mirror, and look at this for what it really is, and fix it, because it’s wrong.

It’s so wrong, and I’m just so disappointed in the city for letting this go on this far. It’s silly.

Will the Pensacola City Council pass a resolution apologizing to the Ms. Shaw and the rest of Glover’s family and the family of Matt Schmitt for what the Hayward administration put them through?