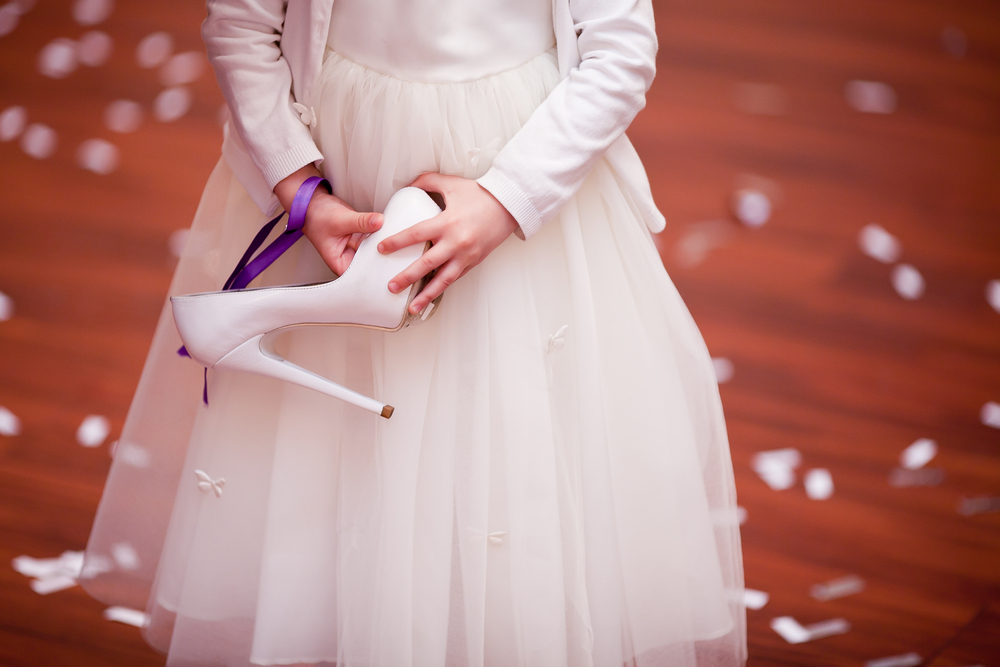 Senate Rules Chairwoman Lizbeth Benacquisto, R-Fort Myers, said the age is a compromise that has been reached with her counterpart on the bill, Rep. Jeanette Nunez, R-Miami. To get married, 17-year-olds would need consent from their parents or guardians and could not marry anybody who is more than two years older. The House must still vote on the proposed compromise.

The Senate had initially sought to set the minimum age at 18 without exceptions. The House wanted to allow people who are age 16 or 17 to get married under certain circumstances that include pregnancy. Those circumstances would also include only allowing minors to marry people who are no more than two years older. The couples also would have to verify pregnancies, and the minors would have to get written consent from their parents or guardians.

Under current law, minors age 16 and 17 can get marriage licenses with parental consent, and judges have discretion to issue licenses to younger minors who have children or if pregnancies are involved.

Legislation emerged in the House and Senate, at least in part, because of the story of 58-year-old Sherry Johnson, who said she was forced to marry her adult rapist at age 11 after giving birth to child. Johnson has lobbied for an outright ban on marriage licenses for people under 18.