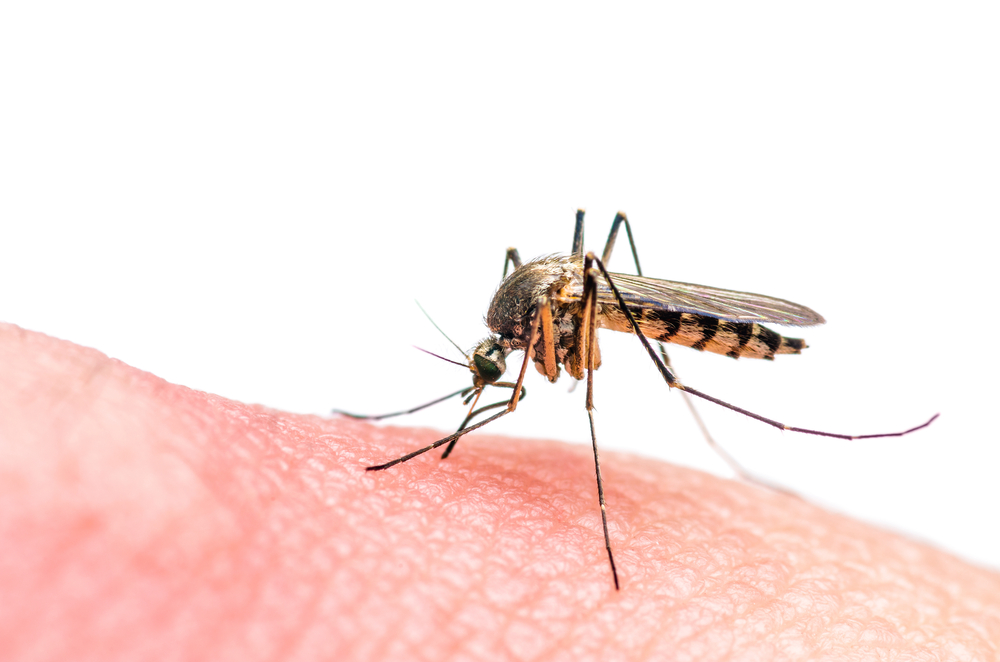 The latest Florida TaxWatch Budget Watch raises the alarm on the potential impact of the on the state budget. Despite Congressional approval of a $1.1 billion federal aid package to combat the virus nationally, Florida still has not received any of the money, forcing the state to dip into its reserves. To date, $61.2 million in General Revenue funding has been authorized and there will likely be new Zika-related appropriations discussed during the budgeting process during the 2017 Legislative Session.

“The Zika virus is a threat to all Floridians and we must look at all options to tackle this,” said Florida TaxWatch President and CEO Dominic M. Calabro. “However, fighting this virus is putting a significant strain on next year’s budget and if we do not receive the federal dollars, it could negatively affect funding for critical services like education and health care.”

In addition to the impact of Zika on the state budget, the potential negative effects the virus can have on the Florida economy and the sales taxes the state depends so heavily on to fund the budget. While sales tax revenue exceeded the estimate in every revenue report category, tourism related sales taxes were $6.0 million (1.5 percent) under estimate.

“Tourism is one of Florida’s biggest economic drivers and is instrumental in bringing in revenue for funding critical state services. The impact of Zika on the industry could force lawmakers to be creative in drafting the state budget,” said Calabro.

The full November 2016 Budget Watch can be read here.