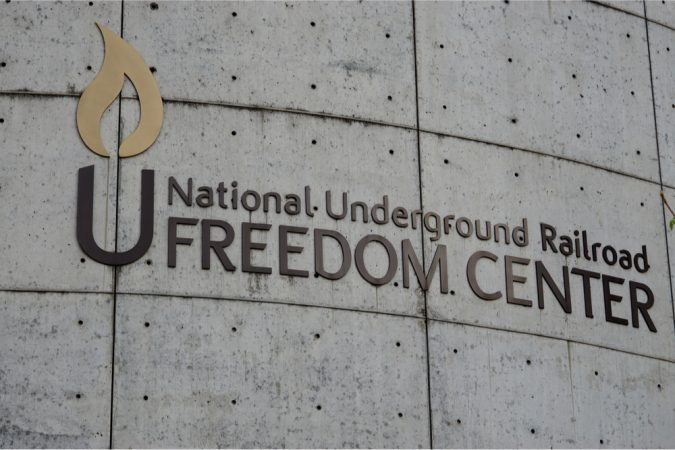 GULF BREEZE, FL-The National Park Service’s National Underground Railroad Network to Freedom accepted Fort Pickens, managed by Gulf Islands National Seashore, as one of over 650 sites, programs, and facilities within the Network. It joins 12 new listings from the 40th round of Network to Freedom applications, representing sites and programs in eight states across the United States. New listings were accepted in the final days of September, which represented International Underground Railroad Month in 11 states.

“Fort Pickens is a powerful Underground Railroad storytelling destination,” says Superintendent Dan Brown. “I am eager for the people in the local communities to learn about the amazing stories of courage, determination, and freedom in their own backyard,” says Brown.

Fort Pickens, located on Pensacola Bay in northwest Florida, became a destination for freedom seekers starting in 1861. Eight enslaved people sought their freedom at the fort one month before the start of the Civil War. The commanding Union officer, however, sent them back to slavery. As a Union base throughout the war, untold numbers of freedom seekers chose to make their way to Fort Pickens later in 1861 and in 1862. In 1864, elements of the 25th U.S. Colored Troops marched into the fort. From Fort Pickens, these Black soldiers fought to defend the Union and destroy slavery.

The National Underground Railroad Network to Freedom serves to honor, preserve, and promote the history of resistance to enslavement through escape and flight, which continues to inspire people worldwide. The Network currently represents over 650 locations in 40 states, plus Washington D.C. and the U.S. Virgin Islands. Through its mission, the Network to Freedom helps to advance the idea that all human beings embrace the right to self-determination and freedom from oppression.