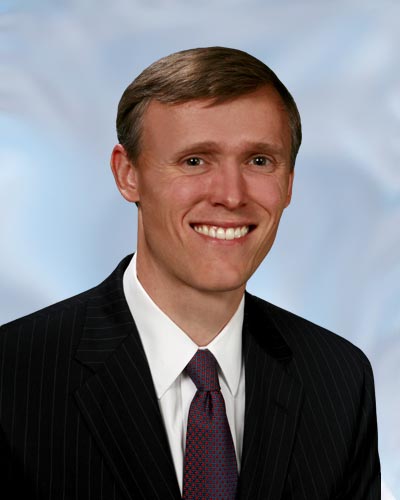 State Rep. Frank White (R-Pensacola) this morning confirmed that he is considering entering the race for Florida Attorney General and will make his decision before the end of this week

“I’m seriously considering running,” he told Inweekly. “The race is wide open, and there is a lane for proven conservative.”

Attorney General Pam Bondi terms out of office in 2018, which has gotten several Republicans considering the race.

Several local Republicans have endorsed Republican Ashley Moody for the Attorney General. The most recent endorsement was by Congressman Matt Gaetz, who has a office on the same floor of Seville Tower as White. Gaetz touted Moody’s conservatism on “Pensacola Speaks” earlier this week.

“We’ve got some good conservatives that are running for statewide office,” he said. “Our listeners may not hear about them regularly because they’re in cabinet level races that don’t always get press attention, but there’s a young women who was the youngest circuit court judge in Florida history, who had come out of the University of Florida named Ashley Moody down in Tampa. She’ll be running for Attorney General.”

Gaetz continued, “Her husband’s an FBI agent, so she’s got a real strong pro law enforcement record. I think she can be a real dynamic leader for our state.”

He also pointed our Moody’s  support of the Second Amendment.

“She’ll defend our laws and won’t kind of encourage an environment of judicial activism,” said the congressman. “Ashley Moody would be someone I think would make just a wonderful Attorney General for our state.”

White said that friends and colleagues have endorsed Moody and the other GOP candidate, Rep. Jay Fant of Jacksonville, but, in all fairness, they didn’t know that he was considering the race.

However, his family, supporters and friends from around the state have asked him to run, and he will be making his decision in the next few days.