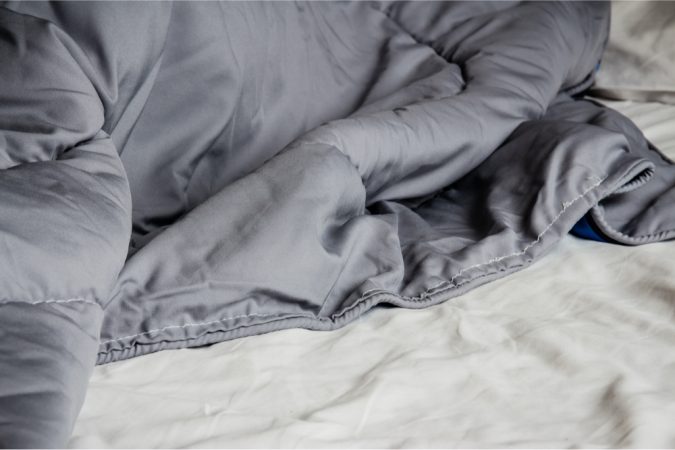 Today NYT is reporting that sources close to the investigation have shared the feds are looking into the two men’s alleged involvement with multiple women through websites that connect people who go on dates in exchange for gifts, fine dining, travel and allowances.

Gaetz denied ever paying a woman for sex in statement released by his office to NYT last night: “Matt Gaetz has never paid for sex. Matt Gaetz refutes all the disgusting allegations completely. Matt Gaetz has never ever been on any such websites whatsoever. Matt Gaetz cherishes the relationships in his past and looks forward to marrying the love of his life.”

In December 2020, Gaetz proposed to Ginger Luckey at the Mar-a-Lago resort.

Yesterday CNN reported that multiple sources have said Gaetz bragged about his sexual escapades to his Congressional colleagues. Allegedly he showed fellow lawmakers photos and videos of nude women – one wearing nothing but a hula hoop – he said he had slept with.

In a reply to a Gaetz tweet criticizing Al Sharpton, Latvala wrote, “And you created a game where members of the FL House got ‘points’ for sleeping with aides, interns, lobbyists, and married legislators. Hope DC is treating you well, Congressman.”

Both Latvala and Gaetz have fathers who served in the Florida Senate, and the two families have feuded for years.

Gaetz’s reply to Latvala: “Just because I own you on twitter, don’t confuse me for your daddy when it comes to abusing power for sex. Also, I missed the defense of Sharpton in your reply.”

Sen. Jack Latvala resigned in December 2017 after an independent investigation had concluded that he likely violated state corruption laws by trading legislative favors for physical contact and for sexually harassing and groping multiple women.

The alleged sex game was a point-system contest for having sex: 1=lobbyist 2=staff 3=other legislator 6=married legislator, according to reporters that covered the state legislature. The first public mention of it was in 2013.