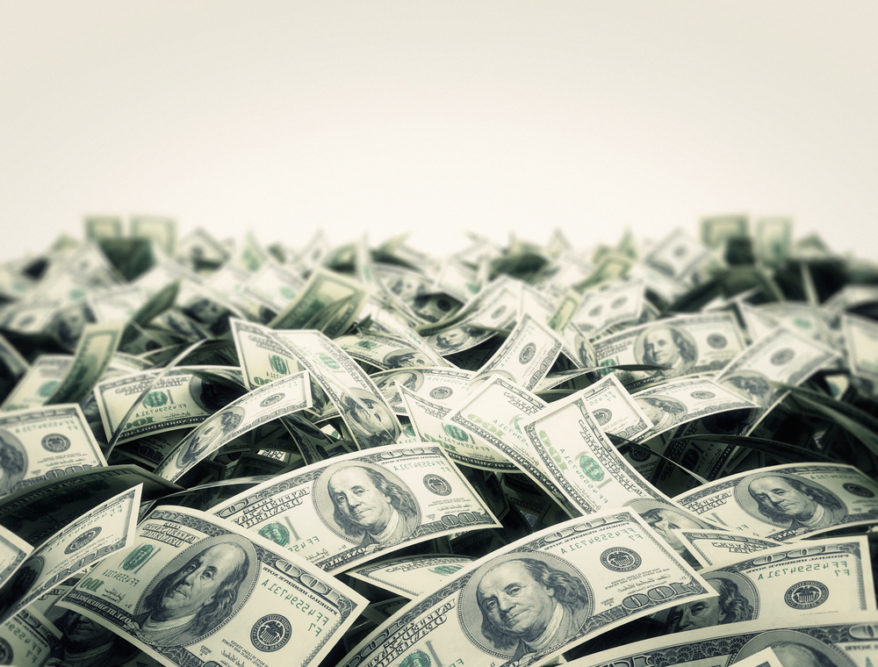 State Sen. Don Gaetz says that not only did Pensacola Mayor Ashton Hayward have two projects survive Gov. Rick Scott’s line-item vetoes – $750K for stormwater retention for IHMC’s new building and $1M for the airport’s commerce park – but our legislative delegation delivered millions of dollars for projects in education, transportation, health care and economic development for our area.

Here are some of the highlights for our area: