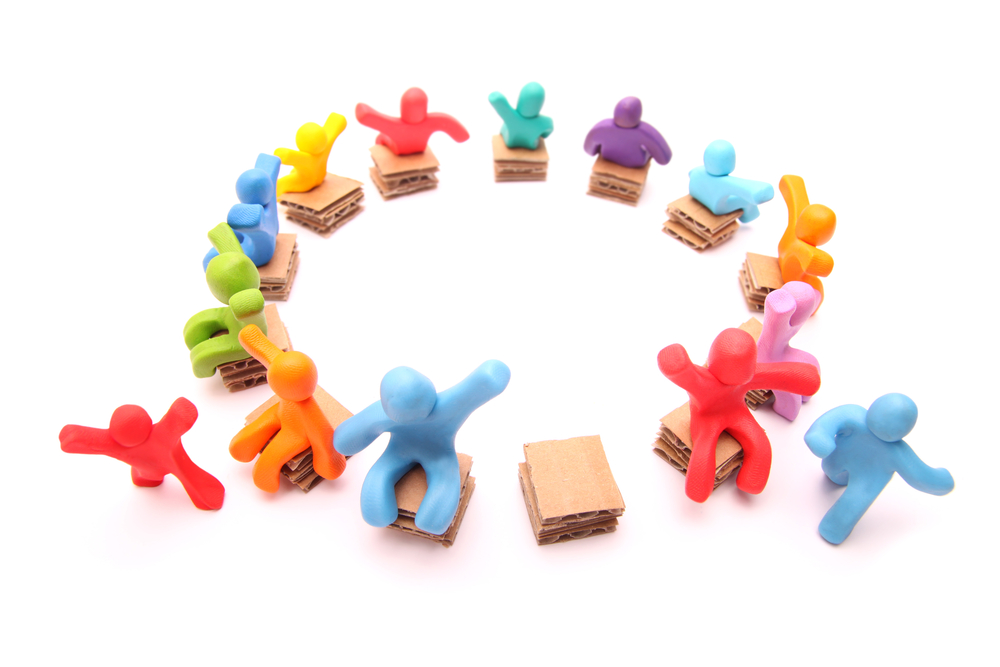 State Rep. Frank White’s announcement on Friday that he will seek the GOP nomination for Florida Attorney General has started another round of musical chairs for various state and local offices, reminiscent of when Congressman Jeff Miller announced his retirement in 2016.

Don’t worry about White having the funds to run a statewide race. The rumor in Tallahassee is the freshman lawmaker will put $2 million of his own money in his campaign account.

White’s announcement may spur former State Rep. Mike Hill to switch from his race in District 1 to White’s District 2 seat. Rebekah Bydlak is kicking Hill’s butt in fundraising for the District 1 seat.  Hill held the District 2 seat until he made a bid for Florida Senate, losing to Doug Broxson in 2016 GOP primary.  Hill was hurt in the race because of bad publicity for claiming Portofino as his residence to hold office but having his wife and family live in Marcus Point.

Other names being mention for the House District 2 seat are Mayor Ashton Hayward, Commissioner Grover Robinson and attorney Doug Bates. Democrat Ray Guillory has pre-filed for the seat.

Hayward and Robinson are also two names being mentioned for the Pensacola mayor’s race. Hayward has served two terms, and many believe he will seek a third. Robinson has announced that he will not seek a fourth term as county commissioner and is seen as Hayward’s most likely challenger. Neither Hayward nor Robinson have pre-filed.

—–
Update: Frank White called to say that House Speaker Corcoran did not encourage him to run as has been rumored. He also said that he will be making a “substantial” initial contribution to his campaign but it won’t be $2 million.

2 thoughts on “Game of Pensacola Political Chairs has begun (update)”