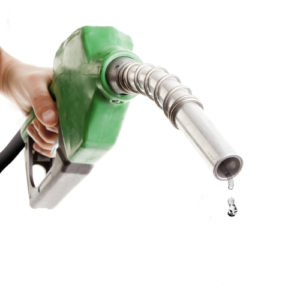 After watching today’s discussion of what is a fair allocation of the local option gas tax revenues for the next 10 years, the commmissioners had more questions than answers.

For the city of Pensacola, a million dollars a year is a stake. City Administrator said in an letter to county officials the drastic cut in funding could limit the city to only repaving 15 city blocks a year.

The commissioners are considering reducing the city’s portion of the gasoline-tax revenue from 18.22 percent to 5.45 percent, or from $1,550,000 to $463,600. The allocation is based on a formula set by the state statutes. However, the city and county can establish a different rate through an interlocal agreement.

Assistant County Administrator Amy Lovoy and City CFO Dick Barker can’t agree on the actual transportation expenditures of the city over the past five years – which is the basis for the state formula.

Commissioner Lumon May asked county staff to review the formulas and find a better compromise. He asked City Administrator Eric Olson to provide the road expenditures planned over the next five years for the part of his district inside the city limits. He said he has received several complaints from Pensacola residents about road conditions.