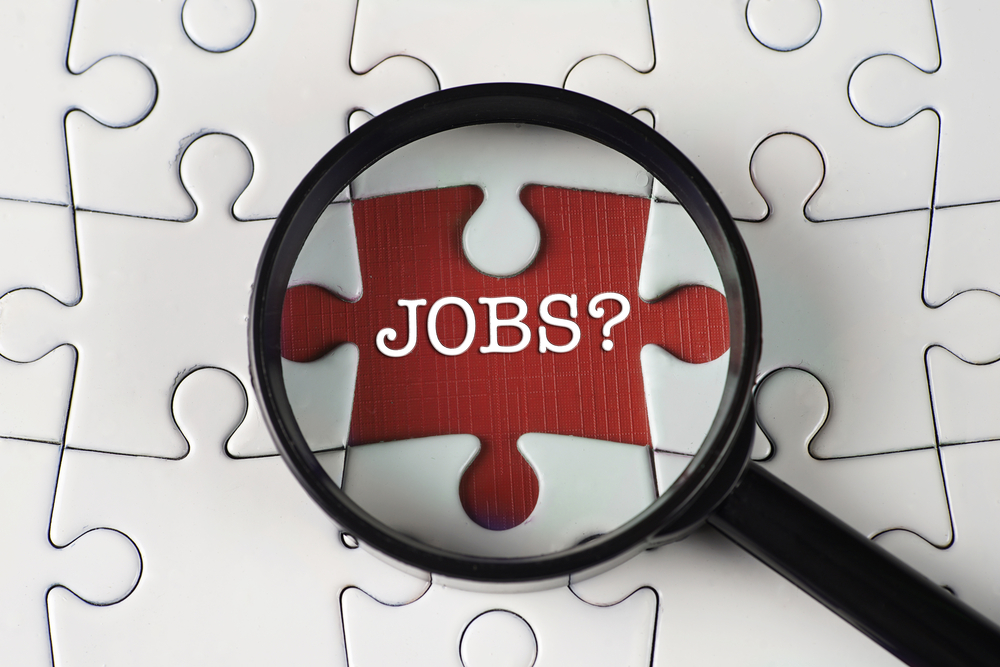 Chris Hart, a former state lawmaker and the longtime president of CareerSource Florida, was added Wednesday to the shortlist to run the state’s business-recruitment agency.

The Enterprise Florida President & CEO Search Committee, during a teleconference, agreed to include Hart as a finalist for the $175,000- to $200,000-a-year job. He joined Michael Finney, a former adviser to Michigan Gov. Rick Snyder, and Richard Biter, a retired Florida Department of Transportation assistant secretary.

“I think there is probably little doubt that if he had put his name in in the original batch, I doubt that there is … anybody that would have omitted him from the top five and chances are, if we narrowed down, he would have made the top three,” said Enterprise Florida Vice Chairman Alan Becker. “He has the knowledge of the state. He knows the Legislature and how it works and the difficulties we have with getting the message across.”

The committee received 101 applications this summer to replace former Enterprise Florida President and CEO Bill Johnson, who resigned after the Legislature rejected Gov. Rick Scott’s request for $250 million in economic-incentive money for the public-private agency early this year.

The committee is expected to conduct one-on-one interviews with Hart before the Enterprise Florida Board of Directors meets Nov. 29 and Nov. 30 at the Hilton Sandestin Beach Golf Resort & Spa.

The committee interviewed Finney and Biter in September, but no decision was made on who should advance. The committee wanted Scott to interview the two finalists, but he was reportedly busy receiving updates regarding what became Hurricane Matthew.

Scott, who was on the conference call Wednesday, said before the committee agreed to accept Hart as a finalist that “I think Chris is a good addition.”

“I know we’re well along our path here, but I think the skills and qualifications and experience of this particular candidate are worth us considering,” Connally said.

Becker said Hart has asked to be able to remain at the helm of CareerSource Florida, where he has been since 2007, if he gets the Enterprise Florida job. Such a move might require legislative action.

Hart, a Republican, served in the House for two terms starting in 1998, representing a Tampa-area district. He worked a little more than year as director of the Office of Tourism, Trade and Economic Development in the governor’s office starting in January 2010.