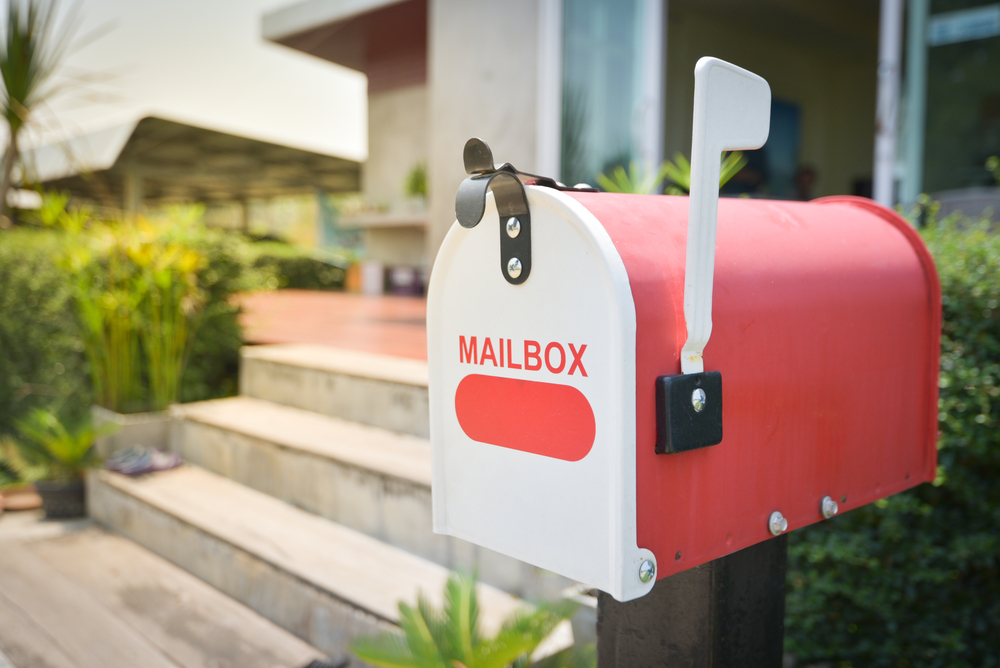 “Before I came into office, we were never focused on growing and that was why we were getting beat out by other places,” wrote Hayward.

I don’t remember any elected local official sending out a mailer–which appears to be have been paid for by the taxpayers–after he had left office.

Congressman Jeff Miller didn’t when he stepped down in 2016 after 16 years in office.

Someone appears to have trouble letting go of the limelight.