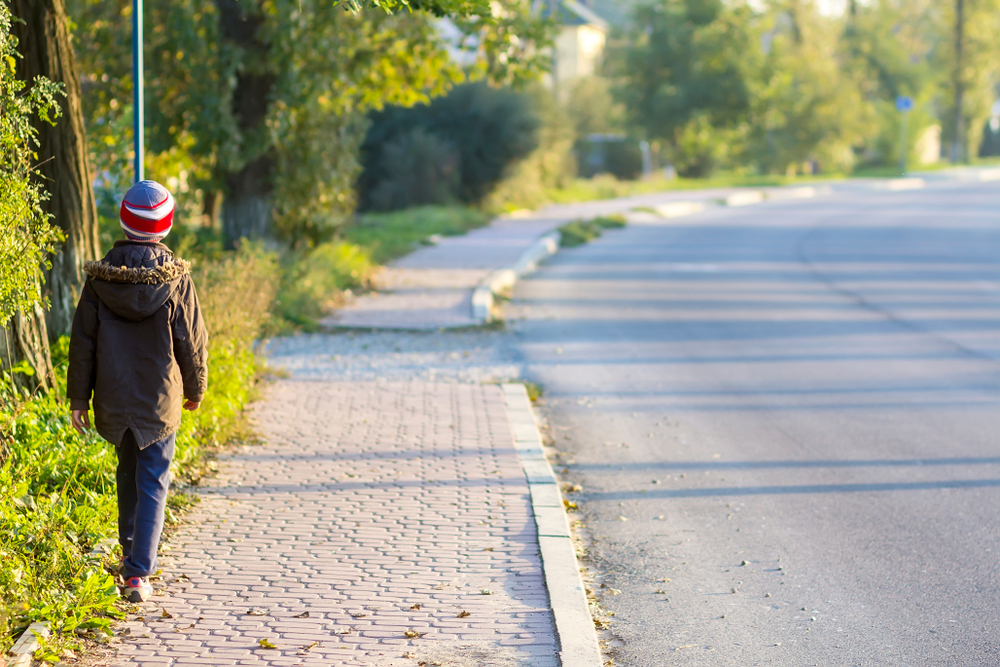 Mayor Grover Robinson this morning held his second press conference. Here some of the topics discussed:

When asked about why he was making Burgess Road a priority, Mayor Robinson said, “I think one of the things that we’ve continued to talk about is it is great to see the access and walkability that happens in downtown, but Pensacola is much larger than downtown. I think when we look at what has happened in District 2, there has not really been a lot of emphasis on city assets coming back into those communities.”

Inweekly reporter Jeremy Morrison will have a more complete report on the presser later today.