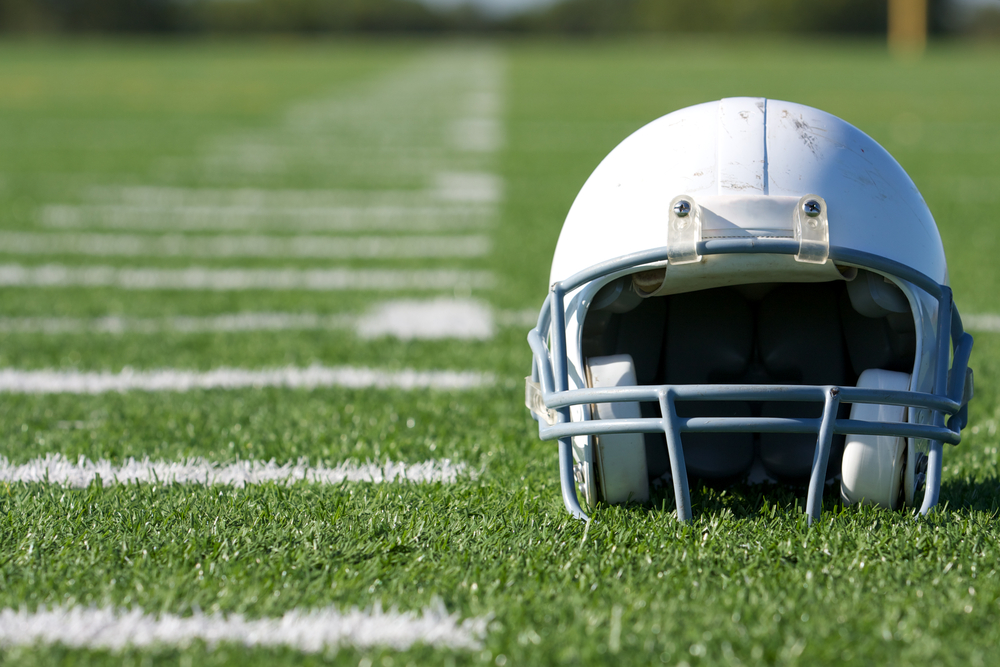 Money, glory, screaming fans, girls, the chance to be a hero are all things NFL players experience. However, they must also master the skill of being a professional on and off the field. Robbins has constructed his camp, which is part of his non-profit Mr. Robbins’ Neighborhood, to teach that skill.

The Pensacola native played defensive tackle for 12 years in the NFL with the Minnesota Vikings, New York Giants, and St. Louis Rams. He won the Super Bowl with the Giants in 2007. His anchor during the ups and downs was his desire to be professional at all times.

Robbins defines professionalism as what an athlete does “outside the field.” Many people think being professional is defined by how good one is at their job, but it is much more than that. According to Robbins, how an athlete carries himself off the field reflects on his past, present, and future life, and one’s actions can harm or help his career.

He told Inweekly that the kids are often given a “false hope because they believe with all the money they can do whatever they want.” Robbins doesn’t tell the high school students that the life of a professional athlete is glorious and amazing

“I don’t sugarcoat anything with the kids,” said Robbins. “I let them and their parents know the stats (how many make it into the NFL).”

He added, “I think the parents are now getting more involved and seeing how hard it really is. Nobody knows how hard or what goes on behind the scenes of making it, so I show the different angles on and off the field and how hard it is for the player and the parents.”

The “Game Plan” camp teaches about life goals and how to have an “Option B” if the teenager decides not to pursue a career playing sports. During the camp, Robbins talks about other career paths that involve sports.

“I had a kid that loved sportscasting, so I got him hooked up to a head of media communications when I was with the Rams, “ he told Inweekly. “He showed him during training camp what it was like to set up interviews and how to interview players and show everything that goes on behind the scenes.”

Robbins has even gotten his agent involved, who showed some campers that side of the business.

He tells the kids that their chances are slim on making it to the NFL—“about only 2 percent of college athletes make it to the pros.” Robbins teaches them the value of getting involved with other players in the community on and off the field.

“So many players get so caught up in only knowing guys on the field, but the more you know about somebody off the field the more respect you have for them,” he explained.

While at Wake Forest University, Robbins said most of his challenges revolved around time management. The training got more rigorous, and the class work was harder.

“In college, you have to set your own schedule and be able to coordinate and manage your time,” he said. “Being in a new environment with new people from all over the country and adjusting to them was hard in college.”

In the NFL, the challenges were the same, but the money created a new dimension.

“In the pros, the biggest challenge was money and who do I trust to handle it the right way and make smart investments,” said Robbins.

The life of a professional athlete is hard and much more than what fans see on television. Robbins wants the “Game Plan” participants to realize what they are getting into if they pursue a professional career.

“How fast can you process that information, and how do you get that edge to be better than players?,” said Robbins. “It’s about work and being fundamentally sound.”