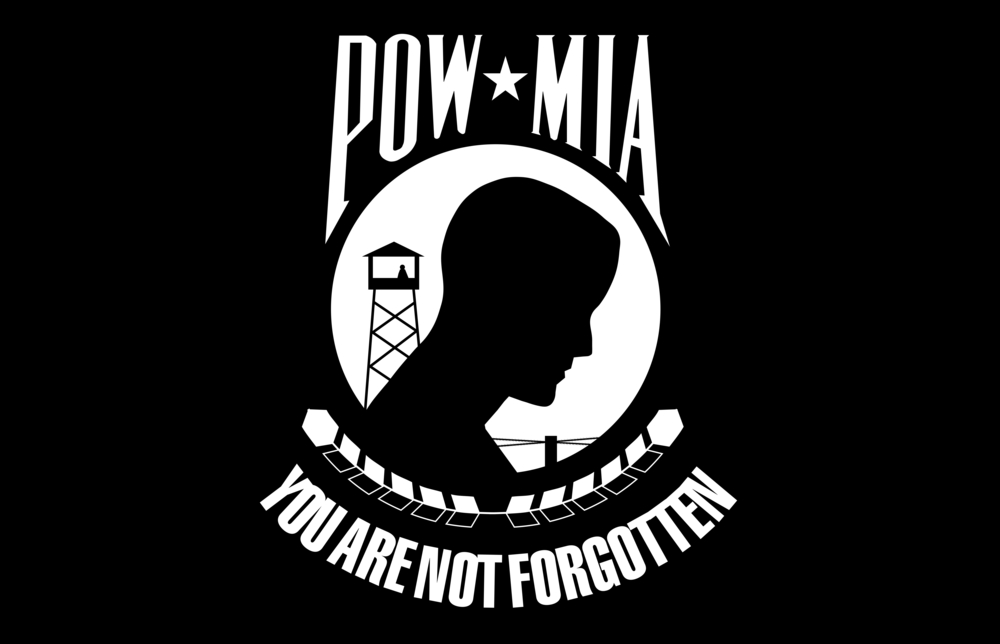 The speaker is U.S. Navy Capt. Collins Haines, who was award the Silver Star for conspicuous gallantry and intrepidity while interned as a Prisoner of War in North Vietnam. Haines’ captors, completely ignoring international agreements, subjected him to extreme mental and physical

Lt.Cdr. Collins H. Haines was the pilot of an RF8A on his 40th combat mission in Thanh Hoa Province, North Vietnam on June 5, 1967. As he was about 10 miles northwest of the city of Thanh Hoa, his aircraft was hit by enemy fire and crashed. Upon ejection, his right leg flailed, his kneecap was broken, and he had other severe leg injuries. Haines was captured by the Vietnamese and underwent a rough initial interrogation which included rope torture. He was held prisoner for 2,100 days (nearly six years) until his return in Operation Homecoming in the spring of 1973.

Inweekly spoke with Capt. Haines yesterday and we asked him what he will talk about tonight.

“Well message is simply to explain that I was just one of over 500 POWs that were incarcerated in Vietnam for a number of years, starting in 1964 all the way up to ’72, right before we were released,” he said. “I just will explain that I am one of all these and all our experiences was different. There were 530 stories or more, depending on the date you were shot down, the treatment you receives. What I want to talk about is my own personal experience in terms of the shoot down, the ejection, the fact that I was seriously injured during the ejection and then the capture.”

Haines added, “I’m sure that some of the younger people in the group haven’t heard much about the conditions prisoners faced. This happened 50 years ago, and I’ll talk a little bit about the conditions of the interrogation, which were pretty harsh, pretty strong, pretty extreme.”