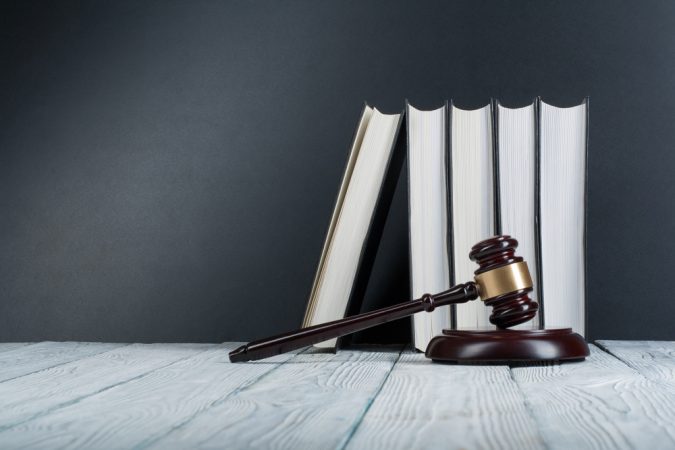 The Home Builders Association of West Florida and 11 additional plaintiffs won a major victory on Saturday when Circuit Court Judge Darlene Dickey issued Summary Final Judgment in their favor in their battle against school impact fees in Santa Rosa County.

In May 2020, an ordinance by the Board of County Commissioners in support of new funding for the School Board of Santa Rosa County went into effect, setting impact fees of $5,000 on each new home permitted in the county, $4,000 for each mobile home, and $2,750 for each multi-family dwelling.

Judge Dickey cited the county and school board’s failure to establish the state-mandated “rational nexus and proportionately” standards, which restrict the use of new impact fees to the capital facilities needed to address the impact of a new development. She also noted that the methodology used to establish the fee ignored important geographic and demographic factors distinguishing the county’s unidentified “north” and “south” ends, did not utilize the most recent and localized data, and contained numerous mathematical errors and inconsistencies.

In a written press release from the Home Builders Association of West Florida, HBA Immediate Past President Blaine Flynn of FlynnBuilt, LLC, called the court’s decision a victory for homebuyers who would have to pay the impact tax, adding “this legal challenge is about accountability.”

“Filing a lawsuit is the last thing we wanted to do, but we had no other option after the former superintendent of schools didn’t listen to us when we expressed our concern that their ordinance was flawed and incorrect,” said Flynn. “The HBA won the Injunction to stop the collection of the fee and won the appeal of the Injunction by the First District Court of Appeal, and now won Summary Final Judgement. We’ve won at every step in this long process, and I’m proud of our Board of Directors and members for their support in this all-important case.”

The Santa Rosa County School Board must decide on its next step: 1) move for reconsideration, 2) seek another appeal or 3) accept the decision. A notice of appeal must be filed within 30 days.

The HBA and a group of local businesses that develop residential communities and build apartments in Santa Rosa County are being represented in the legal challenge by a team of attorneys and experts, including Ken Bell, Mike Tanner and Megan Moon of Gunster law firm, a statewide business law firm; HBA Legal Counsel Steve Moorhead of the Moorhead Law Group; Susan Schoettle of Susan Schoettle-Gumm, PLLC of Sarasota.