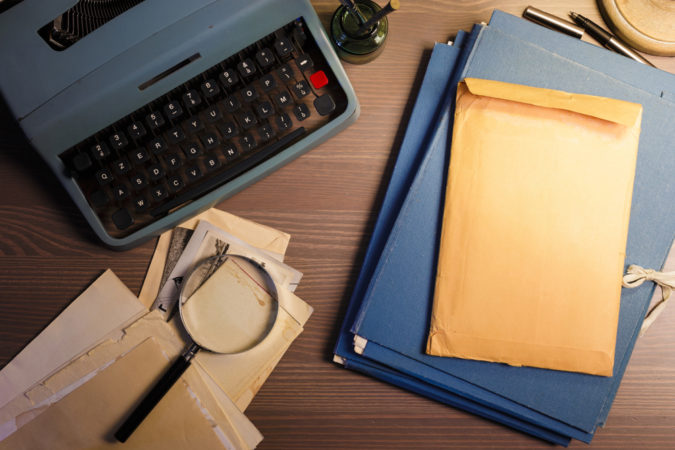 Jacqueline Harris Preparatory Academy: In August 2002, the Escambia County School Board voted to sell its McReynolds school property to the charter school for its appraised value.

School founder Celestine Lewis switched the sale of the McReynolds property to a for-profit company she formed the day before the closing, Creative Projects. The school, operating under the nonprofit New Road to Learning, then signed a 10-year lease for the property – $10,000 per month.

Internal auditors for the Escambia County School District reported on the switch in 2004, but nothing was done. 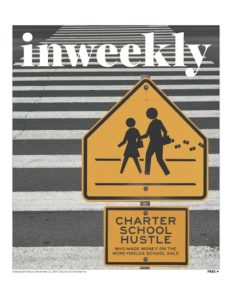 In 2017, school moved to Pensacola Boulevard but still had to pay lease on McReynolds property.

In May 2019, Durga Das Trust agreed to $350,000 buyout of the lease. School had to borrow money to make the payment. Durga Das Trust paid off its mortgage with Creative Projects. School was demolished September 2019.

4 thoughts on “McReynolds Switcheroo: How to make money on a charter school”