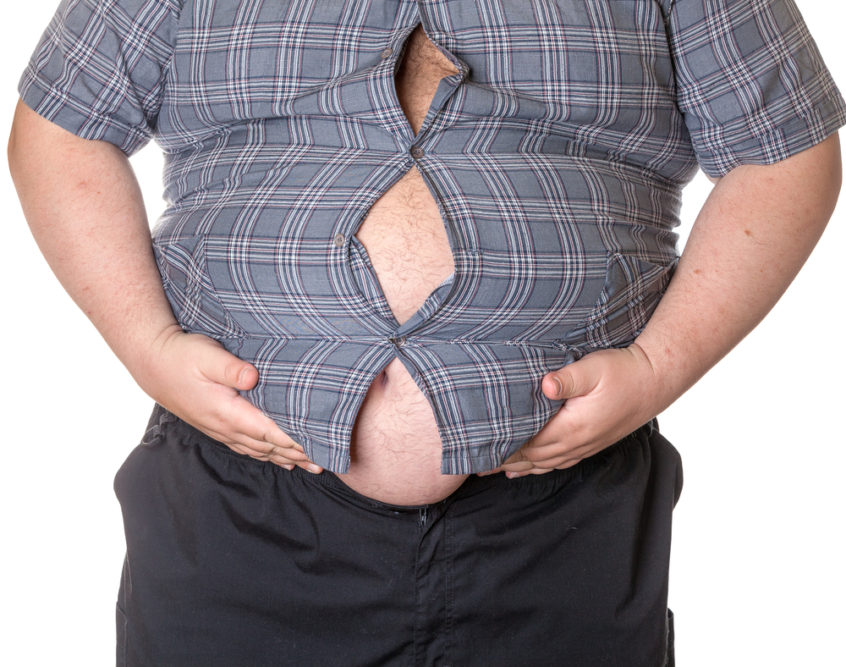 When he took office in January 2011, Pensacola Mayor Ashton Hayward had a very different approach to budgeting. Of course, he had a much more experienced leadership team back then.

In 2011, Mayor Hayward had city department heads provide a list of budget cuts at 3%, 5%, 7%, and 9% for FY 2012 budget. Vacant positions were identified throughout Pensacola’s city government, and the mayor worked with department directors to eliminate unneeded positions. The total savings, including the cost of salaries, taxes, insurance, and pensions for the 20 positions was $808,269.

As a result of the effort, the mayor was able to propose a slight cut in the millage rate.

In his August 2011 “State of the City” address, Mayor Hayward said, “This budget reduces the millage rate for property owners by 5.5%, and while this may not be a huge reduction for an individual homeowner, it sends a message to the citizens at large that we are tightening our own belts, too.”

The Hayward administration has replaced its “belt” with an elastic waist band.

There is a price tag to Mayor Hayward’s inexperienced leadership team – $24.2 million since FY 2014.