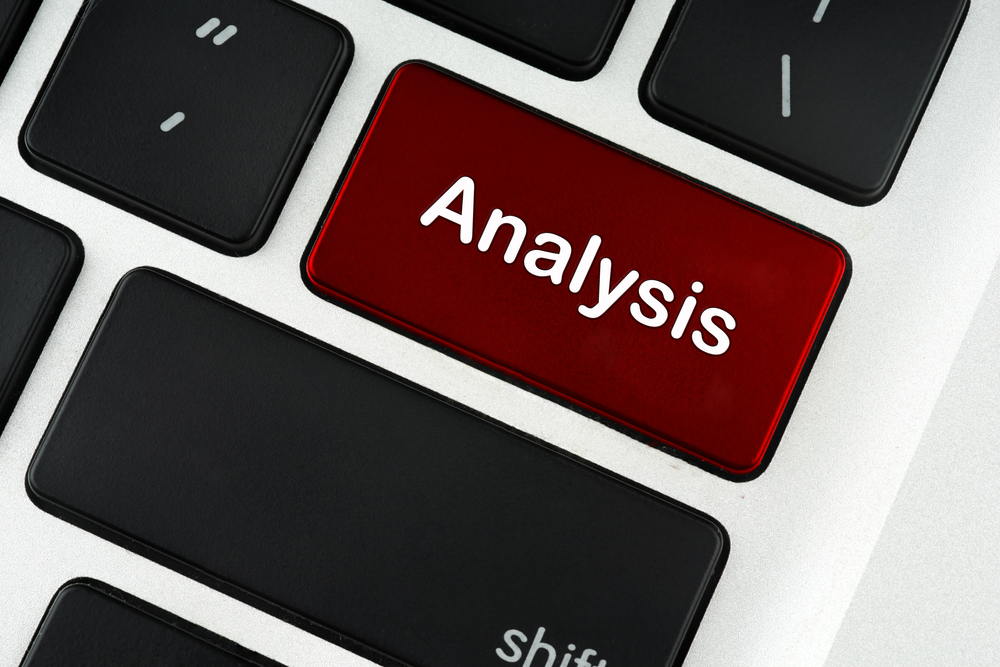 Mayor Ashton Hayward  has proclaimed often that  transparency, and accountability are cornerstones of his administration. Unfortunately, the reality doesn’t match the rhetoric.

He declared in his first State of the City address that his administration would be more transparent than prior city administrations.

In July 2015, he created the Transparent Pensacola page on the city website to accomplish two elements of his “firm commitment to making city government more open, accountable, and accessible to the residents.”

Transparency — access to information about what is really happening; and

Accountability — ways to hold decision-makers and partners accountable for the decisions we make.

However, Transparency and Accountability are only possible when the information on the city’s website is accurate and up-to-date. Unfortunately, it’s not in several key areas.

The Transparent Pensacola page hasn’t been updated since October. Most of the information is more than three months old and woefully out of date.

From October, the page has Mayor Hayward’s Viewpoint: Filling the Gap with Workforce Housing that was published in the PNJ on Oct. 6 and an announcement that the VTMAE groundbreaking was set for Oct. 28. There are no details on his actual plans to facilitate more workforce housing.

From August, the city posted the mayor’s positions on a proposed demolition moratorium and doggy dining – but has no updates.

The City Council passed a temporary moratorium of the demolition of historic structures built in 1916 or before at its Aug 11 meeting. At its September meeting, the Council approved a permit request to allow patron’s dogs at Gulf Coast Brewery. Neither council action is mentioned.

The city also posted a brief explanation of why it filed an appeal regarding gas tax allocation, but has no updates on current status of appeal or any supporting documents filed with the state.

From May, the city posted its explanation for filing Declaratory Judgement concerning Airport and ECUA. Again, no update of current status or any additional filings.

From March, the city posted information on the 2015 Council discussion regarding RFP 15-025 (Hawkshaw) Development Opportunity. There is a random link to a radio interview in March 2016. No updates on current status.

The oldest, and oddest, post is from December 2015 and concerns Mayor Hayward’s endorsement of Gov. Scott’s Enterprise Fund. The State Legislature failed to pass the governor’s request during the 2016 session and may completely defund Enterprise Florida in the 2017 session. Why is this even on the page?

The Transparent Pensacola page has a link to City Administrator Eric Olson’s monthly updates. Last available update is from August 8, 2016. Olson has given three updates since then.

The Upside of Progress page is even less current. The latest City Administrator Update is March 2016.

Under Pardon Our Dust:

Offshore Inland/DeepFlex Production Facility is reported to be complete by May 2016. We now know it’s not going to happen, and the city is looking for other uses for the warehouse.

Government Street Regional Stormwater Pond at Corinne Jones Park is reported to be complete by December 2016. There is no mention of the environmental issues that have delayed the project beyond that date.

Gulf Coast Marine Fisheries Hatchery Enhancement Center hasn’t been updated since April. Most of the information is from 2014 and 2015. The Planning Board reviewed the design last month. Why isn’t that information on this page?

VT MAE MRO Hangar at PNS says it will be completed by March 2017. The information isn’t current. The Briefing Book given to the council and commission in October is missing. The new completion date is January 2018.

I’m not sure how up-to-date the information is on other projects: Bayou Chico, Living Shoreline, and Ferry System. The odds aren’t good that they are current.

The exact commitment that Hayward  made in his 20 Solutions for 2011 (See 20-solutions) was:

Produce monthly, line-item financial statements that will be posted online for the public to view, along with explanations for any significant variances from budget projections.

Why isn’t the public also given monthly, line-item financial statements on revenues?

The reports only include fund balances and expenditures, not revenues. The public cannot see if revenues are up or down for any activity or city enterprise. It’s hard to get an accurate picture of the city’s finances with one-third of the information missing.

There is no information on the past due receivables at the Port of Pensacola, though CFO Barker has mentioned them in his oral reports to the Council.

Also, there are no explanations online of the changes in the budgets, such as what happened with the sharp rise in the Fire Department’s overtime. It’s how CFO Dick Barker hid the more than $200,000 in severance and settlement checks paid to Hayward’s former administrators and COO–most would agree those payments were “significant variances from budget projections.”

Transparent Pensacola fails to meet Mayor Hayward’s promise to provide information “about what is really happening” or the basic data that can empower citizens to hold Mayor Hayward and his administration  accountable for the decisions they make.

It’s all sizzle and no steak.

A Pensacola resident reading Transparent Pensacola and its links would not gain an accurate understanding of the current status of city issues, the millions of dollars worth of city projects, or city finances.