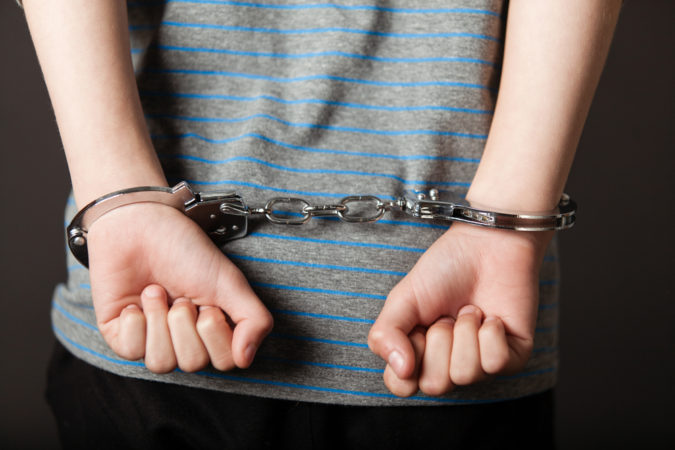 The number of Florida children charged with making school-related threats has steadily increased during the past three years, the state Department of Juvenile Justice said Tuesday as it announced a new awareness campaign.

“We want young people in Florida to understand that, in today’s environment, every threat is taken very seriously and, even if made in jest, can lead to devastating consequences,” department Secretary Simone Marstiller said in a prepared statement.

Escambia County ranked #4 for most arrests on campus and had the highest per student arrest ratio per 1,000 student – 11.9 – of the top five districts.