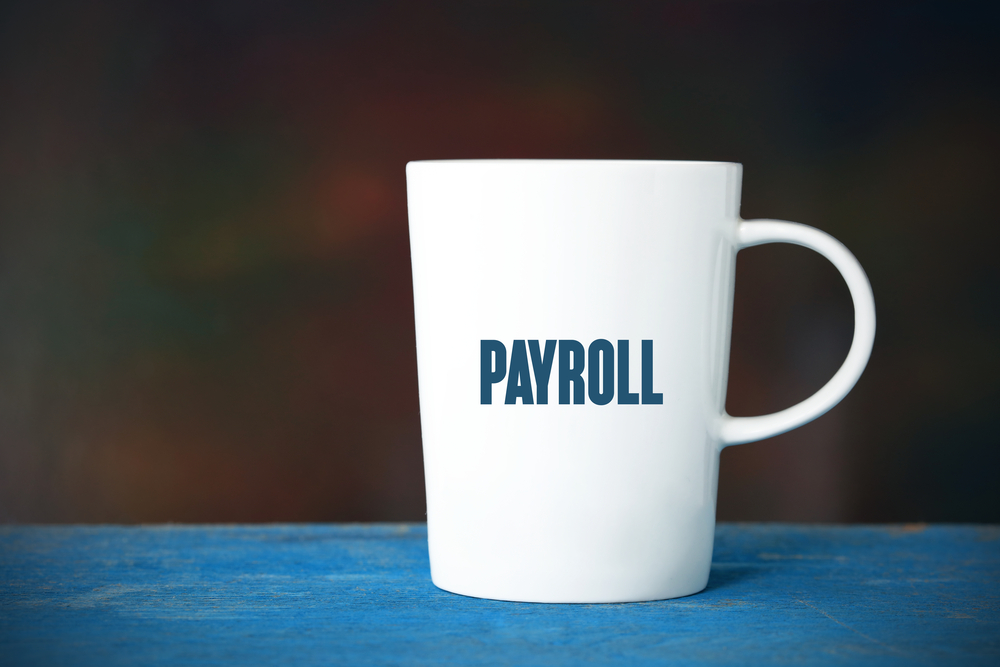 Last week, a federal judge stopped implementation of an an Obama administration rule concerning overtime pay that was to go into effect on Dec. 1.

On Nov. 22, Texas U.S. District Judge Amos Mazzant issued a temporary injunction halting the rule that would have required employers to pay overtime to most salaried workers who earn less than $47,476 annually, a much higher threshold than the current annual salary limit of $23,660. (Read more on rule.)

“Due to the approaching effective date of the Final Rule, the Court’s ability to render a meaningful decision on the merits is in jeopardy,” he wrote. “A preliminary injunction preserves the status quo while the Court determines the department’s authority to make the Final Rule as well as the Final Rule’s validity.”

Little more than a week before businesses were slated to get hit with increased workers’ compensation insurance rates, a Leon County circuit judge Wednesday blocked the hike because of violations of Florida’s Sunshine Law.

An organization that files workers’ compensation rate proposals for insurers quickly said it would appeal.

Gievers ruled, in part, that the National Council on Compensation Insurance — the organization that files rate proposals for the industry — did not comply with legal requirements about holding public meetings during its deliberations on the hike. Also, she wrote that the organization, commonly known as NCCI, held improper closed-door meetings with staff members of the Florida Office of Insurance Regulation.

“The clear and convincing evidence demonstrated that NCCI and the OIR (Office of Insurance Regulation) held a series of secret meetings in the shade … and not in the Sunshine as required, meetings at which decision maker NCCI (through its staff) discussed and decided the substance of the rate increases NCCI proposed,” Gievers wrote. “Far from being meetings in the Sunshine required by law, the meetings between the OIR staff and NCCI staff were designed to, and had the effect of shutting the public out of meaningful participation in the rate making process.”

NCCI released a statement Wednesday afternoon saying it was “very disappointed” in the ruling and vowing to challenge it.

“We continue to believe that NCCI and the Florida OIR have fully complied with the law,” the statement said. “NCCI plans to appeal the trial court’s decision.”

James F. Fee Jr., a Miami attorney who represents injured workers, filed the lawsuit Aug. 10, as insurance regulators were considering a proposal by NCCI to raise rates by 19.6 percent. The Office of Insurance Regulation later required that the proposal be scaled back, and the 14.5 percent hike was approved in October.

Gievers focused heavily on part of state law that requires open meetings when rating organizations, such as NCCI, hold committee meetings to discuss workers’ compensation rate changes. She wrote that two NCCI committees dealt with rate filings in the past but that the organization contended it had delegated to an actuary the work of preparing what are known as “off-cycle” filings, such as the filings after this year’s Supreme Court rulings.

But Gievers said a series of meetings occurred during the development of the rate proposal and that the public was not allowed to take part.

The ruling could add fuel to an expected battle about the workers’ compensation insurance system during the 2017 legislative session. Attorneys for injured workers have largely blamed the insurance industry — and, as an extension, NCCI — for the planned rate hikes, while business groups argue that attorneys’ fees drive up costs.

“Today’s opinion on workers’ comp is just another tactic by the unscrupulous trial bar to put blinders on the Legislature and conceal the ridiculous fees they extract from the workers’ comp system,” Herrle said.

But Mark Touby, an attorney who is president of the group Florida Workers’ Advocates, called the ruling a “tremendous victory for Florida businesses and the workers they employ.”

“It is our hope that this well-reasoned ruling will put a halt to NCCI’s history of secret meetings and outrageous rate-hike requests, which only served to bail out the insurance companies’ alarming pattern of denying legitimate claims and then making Florida employers cover the cost of those errors,” Touby said.