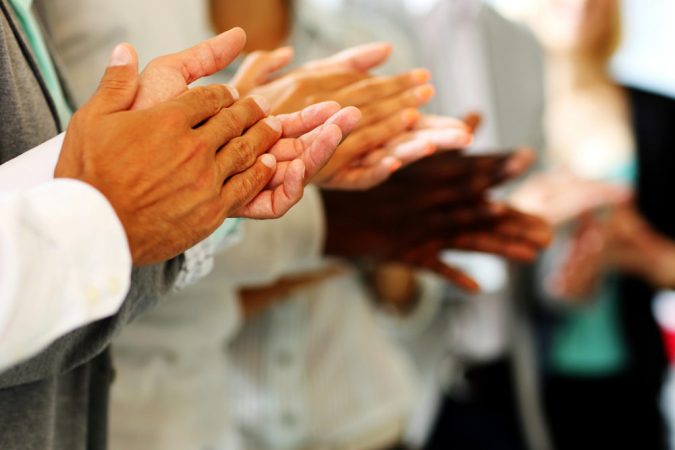 Either candidate would make history if they are given the job. Northwestern has never had a university president who isn’t a white man, but both of the candidates to be the school’s next leader are Black — and one is a woman.

Jones may have an edge. He currently serves as interim president for Northwestern. He also is the executive vice president and chief operating officer for the University of Louisiana system. He worked in Northwestern’s administration for 13 years and as a professor at the university from 1999 to 2017.

LeDuff is UWF’s vice president for the division of academic engagement and student affairs as well as its chief diversity officer.

The UL system board will meet Monday, Nov. 8 at 10 a.m. to interview finalists and select the next president of Northwestern. The new president is scheduled to begin in the spring of 2022.