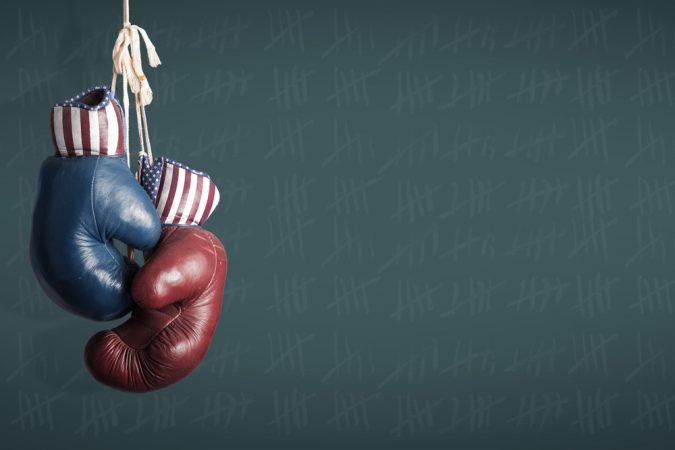 Here is his press release:

As a business leader in the financial services industry, Litton has a fresh perspective on what needs to be done to enhance the economic opportunities in these challenging times.

“As a lifelong conservative; I want to serve because I know I have the character and backbone to do what’s right for our community and our state.  Now, more than ever, District 2 needs a leader that can effectively team with other legislators to focus not just on statewide problems, but problems that are unique to our beautiful home”, states Litton.

“From my background in professional sports, to my work in the financial services industry, to my 14 years as a motivational speaker with The Studer Group.  My professional life has always revolved around my commitment to teamwork and being a leader. I will bring that same attitude and work ethic with me to the Tallahassee as the next State Representative for Florida House District 2.”

As the son of a coach, Litton was expected to excel in athletics, but according to Litton, he felt he was only a moderately talented baseball player. However, Litton had a dream…to someday play Major League Baseball. While there were other more gifted athletes, what made Litton stand out was a focused drive to be successful and the willingness to put in the work.

Litton pursued his dream, and in the winter of 1984, the San Francisco Giants drafted him. After five seasons in the minor leagues, his dream became his reality. In 1989, he was a rookie and an instrumental part of the Giants team, helping them to the World Series, where he hit a two-run homer in game four.

Litton played three more major league seasons with the Seattle Mariners and the Boston Red Sox before retiring in 1995. In 1992, he played all nine positions in the Hall of Fame game, and his glove from that game now resides in the Cooperstown Baseball Hall of Fame.

Litton built his career around teamwork, a spirit of perseverance and a passion to follow his dream. He was blessed to play with some of the great players of his generation, such as Brett Butler, Will Clark, Dave Dravecky, Gary Carter, Ken Griffey and Randy Johnson.

For the past 20 years, Litton has used his story to make a difference with young people, speaking in the public school system, “Just Say No” program, and the Fellowship of Christian Athletes. His focus on commitment, teamwork and perseverance makes him a highly sought-after motivational speaker. For the past 14 years, The Studer Group was proud to have Litton in their cadre of speakers in their Speaker’s Bureau.

Litton was a late entry in the Escambia County Commission District 4 race in 2018 and came in second behind Robert Bender in a race that had six candidates.  Bender received 2,615 votes; Litton 1,929.

In 2004, Litton was the front-runner to get the GOP nomination to replace Bonnie Jones as the Escambia County Supervisor of Elections. Again the field was crowded with four Republicans. David Stafford, the chief of staff of former Congressman Joe Scarborough, was victor with 8,950 votes while Litton came in second with 7,056.

Alex Andrade is serving his second term. He won the GOP nomination for House District 2 in 2018 against Greg Merk – 16,443-11,010. The seat became open with incumbent Frank White decided to run for Florida Attorney General. Andrade faced no opposition in the general election.

2 thoughts on “Litton prefiles to run against Andrade”