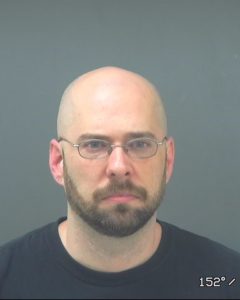 Galecki is the co-founder of Heretic Films, along with Burton Ritchie. He is the CEO of Kinematic Entertainment, LLC, and president of Your IT Solution, LLC. He is also the CEO of Pensacon.

The federal government alleged that the seized funds were derived from the manufacture and distribution of controlled substance analogues as defined in 21 U.S.C. § 802(32)(A). According to the complaint, Charles Burton Ritchie, ZIW, LLC and Benjamin Galecki engaged in the manufacture of a controlled substance analogue, commonly referred to as “Spice,” which “is manufactured from a variation of chemicals that are similar to other active ingredients in THC, the active ingredient in marijuana, and provides the same psychoactive effect, i.e., it enables the user to `get high.'”