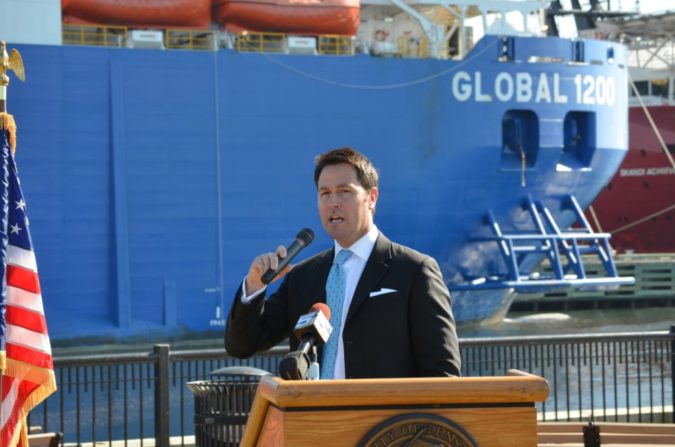 The Port of Pensacola’s four major revenue sources dropped nearly 30 percent from FY 2012 to FY 2016, according the city’s budget documents. The actual revenue figures for FY 2017 have not been posted by the city so we don’t know if the port made its revenue budget. 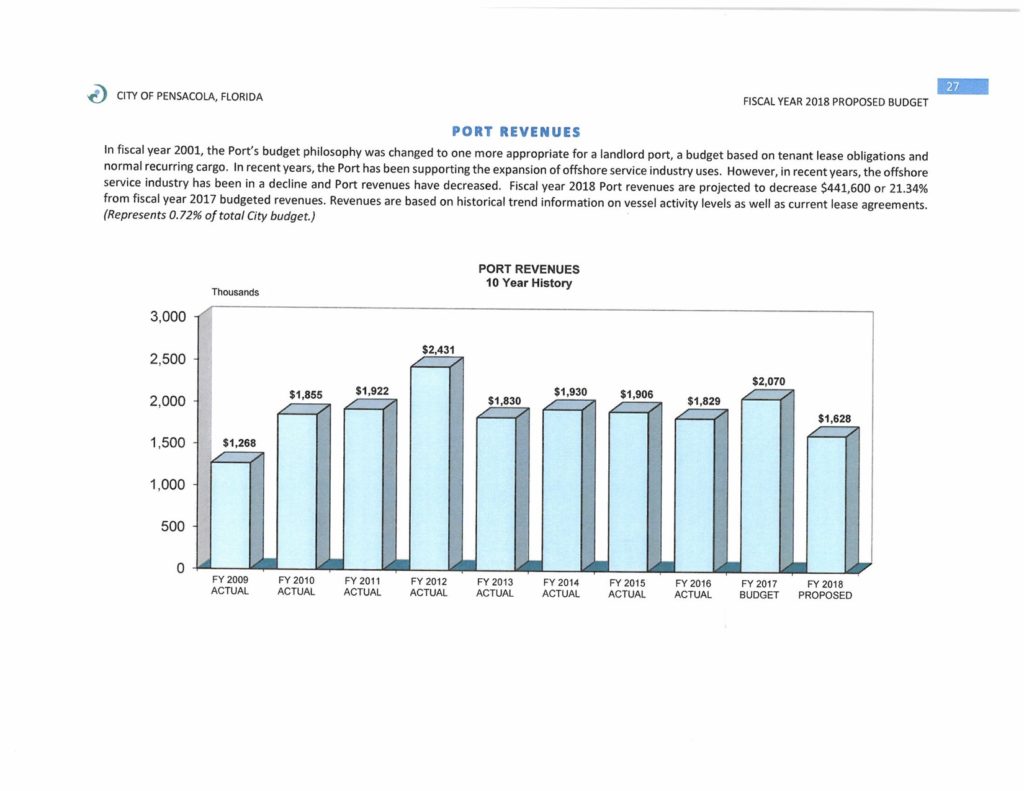 It’s difficult to understand why Mayor Hayward isn’t fighting to move the fish hatchery to the Port of Pensacola. The Florida Fish & Wildlife Commission could save $9 million on constructing a new building and instead pay rental fees to the port.

6 thoughts on “Major Port of Pensacola revenues dropped nearly 30 percent since FY 2012, expected to drop another 21 percent in FY 2018”