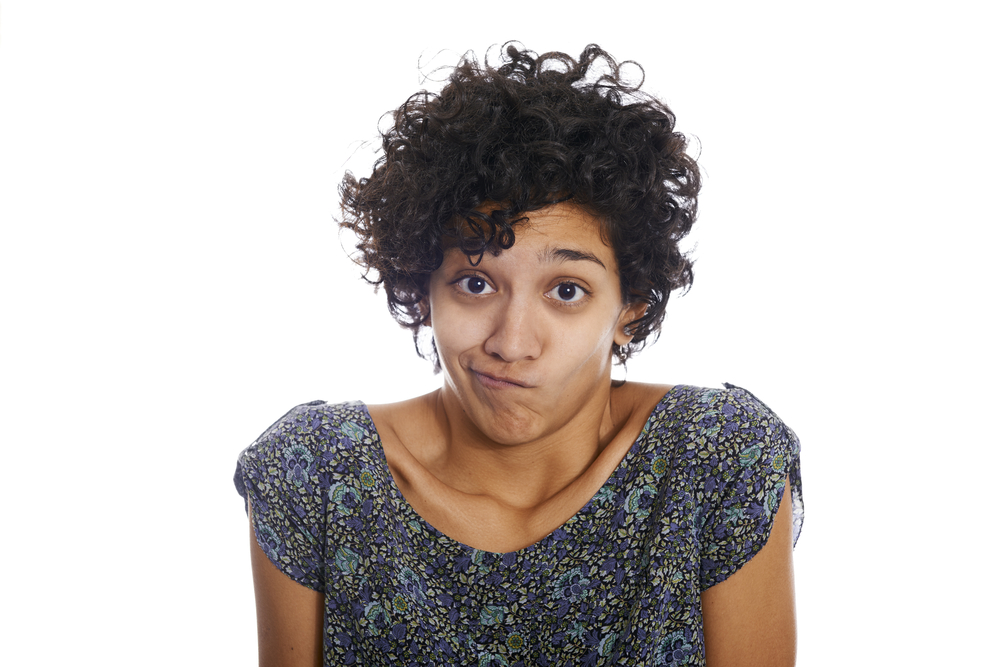 A review of the video of Community Redevelopment Agency meeting on the March 13, 2014, revealed that Mayor Ashton Hayward and his administration understood that the fish hatchery proposed for Bruce Beach needed to conform to the 2010 CRA Master Plan.

The fish hatchery was presented to the CRA, not the Pensacola City Council, as an information item. The mayor did not ask the CRA board to approve the fish hatchery at Bruce Beach, only listen to his staff’s presentation.

But Hayward’s initiatives coordinator, Eric Olson, went into great detail to explain how the hatchery conformed with the CRA plan.

“Probably the most relevant plans are the 2000 and 2010 plan. In 2000, we had the Pensacola Waterfront Development Plan. That called for commercial development of the Bruce Beach site with a 240-space parking lot, which I’ve heard is anywhere from one and a half to two and a half acres. Then, in 2010, actually, it was in 2009, the CRA plan underwent extensive review with a lot of public input.”

Olson called the 2010 a “radical revision” of the strategic plan for Bruce Beach.

“The plan actually stated that the site provides, and I quote, ‘A unique waterfront opportunity in the urban core to create a park focused on environmentally sustainable education within existing wetland areas,’” he told the CRA. “It also discussed the opportunity for some mixed-use development, but really, the greatest emphasis in the 2010 plan was on incorporating the site into the city’s bay walk plan, and creating opportunities for environmental education in a park-like setting.”

Olson said, “The trend in all of these planning documents is for using the Bruce Beach site for a public good that gets residents and visitors a public spot to enjoy one of Pensacola’s most significant attributes, which is the waterfront. The hatchery, the vision for this hatchery project, is fully consistent with that.”

The problem is only the CRA can vote whether a proposed development conforms with its master plan. Not the mayor, not the initiatives coordinator. The mayor’s office can not determine what’s “fully consistent” with the CRA plan, only the CRA board can do that.

So why didn’t Mayor Hayward bring the hatchery back to the CRA for final approval?

The answer may be in CRA agenda its meeting on April 28, 2014. At that meeting, the CRA discussed another piece of city-owned property in the CRA – Hawkshaw. The CRA voted to do a formal request for proposal for the Hawkshaw property.

Someone in the mayor’s office might have been worried that CRA members might question why Bruce Beach wasn’t being put up for RFP. They might ask for an appraisal of the property.

Instead, the fish hatchery was never brought back to the CRA. The council was asked to vote on the lease agreement with the FWC. The need for a CRA vote was overlooked and not mention in the recommendation.

Note: The Fish Hatchery bid documents show the baywalk and other public amenities are not part of what is being built. A pedestrian bridge is an alternate item. The “park-like setting” will require a NRDA enhancement grant or city funds.

4 thoughts on “Mayor cared about CRA plan in 2014, but not a CRA vote for hatchery”