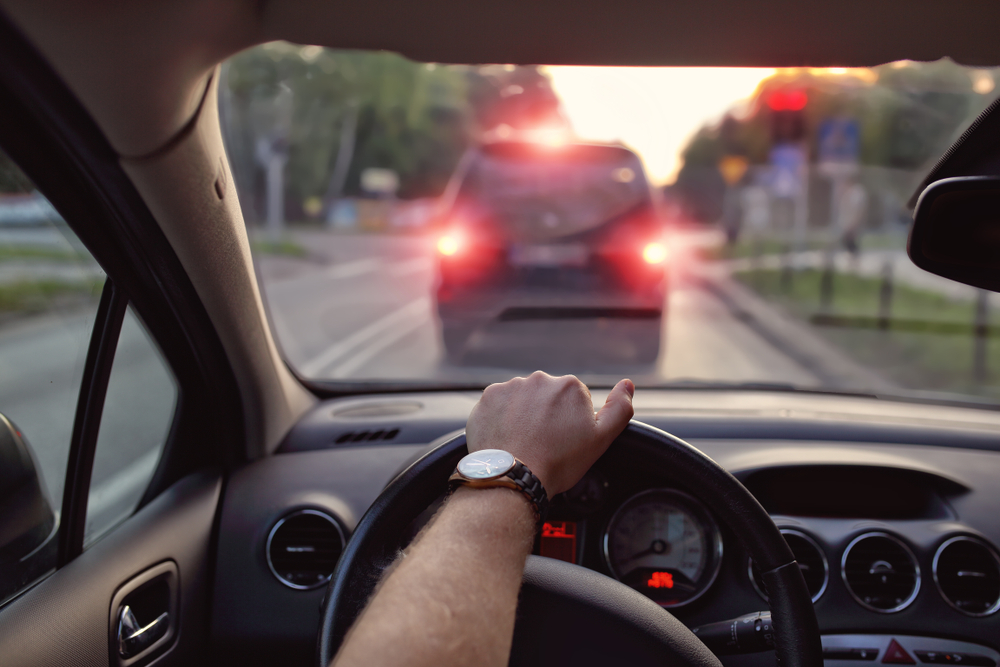 Mayor Grover Robinson discussed the Pensacola Soccer Complex at his Dec. 24 press conference. He said the complex would have three regulation size fields that could be subdivided for the younger players.

“No doubt there is concern in the Scenic Heights neighborhood,” said the mayor. “And we’re gonna make every effort to mitigate every problem we have.”

He added, “I heard a lot of conversation about traffic and slowing down, traffic. I’ve met with the engineers that are doing the engineering. And there’s the potential for us to look at all kind of other traffic calming that would help get cars in and out but also really slow down traffic at Langley.”

He wasn’t necessarily concerned about events at the complex. He said, “The one thing is they really won’t typically overlap. At most, the soccer field will really be used more on the weekends and things.”

He continued, “And the idea that I’ve also talked with Brian Cooper (Parks & Rec director) about is we don’t want our fields necessarily to be practice fields. We would like to see teams still go out to parks and neighborhoods. We have a lot of neighborhood parks. They can be used for practice facilities so that we are not wearing on the grass that we have on the playing fields.”

Mayor Robinson called the soccer complex a “work in progress.” He said that when he was a county commissioner, the relocation of the intersections where Langley Avenue crosses 9th and 12th avenues was discussed.

“If we move Langley, you might be able to move ST Aerospace from a different entrance and not have the go there,” he said. “I’m not saying we’re going to do that. I’m just saying there are options for us”

Robinson continued, “As we work with the neighborhood, we’re going to make sure that we look to mitigate and do everything that we can in helping to move and circulate traffic in a better way. And to make sure that we don’t have speeding and Langley other issues that have been concerns.”