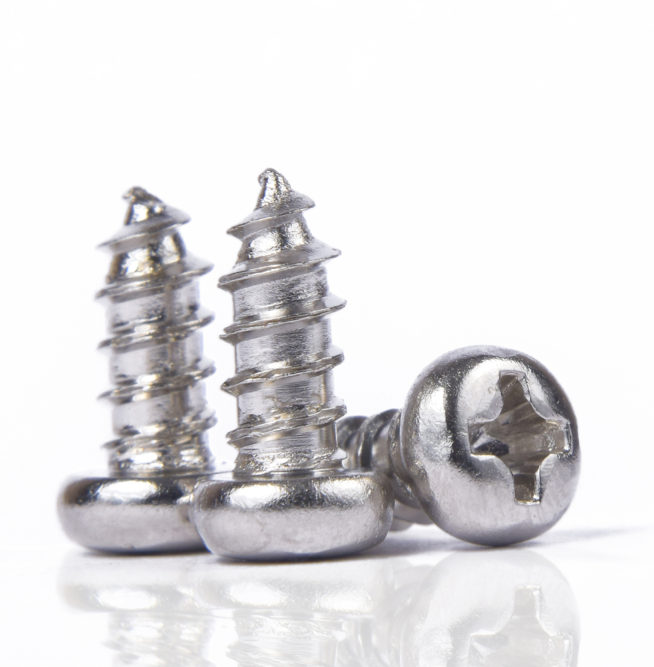 For years, Myers has fought for sidewalks on Burgess Road to help children walk safely to the three schools in their area. In September, she finally got council approval to include $1.6 million for sidewalks and street drainage  on the District 2 road in the FY 2018 budget.

To get the necessary votes, Myers had to also vote for the $8 million budget for the Bayview Community Center. The trade-off drew praise from Councilman Larry Johnson, who represents District 4 that will be served by the community center.

He said.”I would like to say also to Ms. Myers, she deserves all the credit. She’s fought for this. I congratulate her on this happening. I’m getting dirty looks from her right now, but I am sincere in that. I just want to tell her that congratulations and I will be voting for this tonight.”

But Johnson also threw in a dig a few minutes later: “I look forward to not hearing about Burgess Road for the next couple of years.”

Sorry, Mr. Johnson, you may be hearing about Burgess Road next week.

When the county met with city officials to discuss how the two governments could work together on the sidewalks and street drainage, county officials were notified that the work would have to be done after Pensacola Energy completed its work in the area, pushing the project to 2020.  (Note: Myers’ current term ends in 2018, and she hasn’t announced whether she will seek re-election.)

Myers is upset that City Administrator Eric Olson didn’t notify her of the delay. In an email, she asked Olson for a detail explanation of the Burgess Road project.

She also pointed out problems with the recent resurfacing of Sanders Street in her district.

“I noticed Sander’s Street has been resurfaced,” Myers wrote. “A terrible job on the west side of the street. Asphalt at least 6 inches higher that a driveway causing more flooding of people’s property.”

Here is the email that Commissioner Robinson shared with Councilwoman Myers:

As per our discussion today:

Towards the end of last month David and I met with the City to verify cost estimates and evaluate based upon the same cost est method.

We came to the conclusion that the best way to handle the estimate was to back into the County’s cost using the a percentage of the City’s approximate $1.6M Estimate for their portion. You will see this in the attached spreadsheet.

County’s Estimated Cost = $517K. This is due in large part to the City’s plans to completely reconstruct Burgess to lower the elevation of the road 6” due to the curb and gutter elevations to not cause any additional drainage issues. It is also due to the higher costs that we are experiencing.

It has been discussed with the City Staff, Derrik Owens and Ryan Novota, that the City would potentially be willing to manage the project (since it is primarily in their jurisdiction and strongly pushed by Councilwoman Myers). The County would simply provide support via and Interlocal Agreement (ILA) by providing the funds necessary for the County’s segment.

The process could be as follows:
· Enter into an ILA with the City stating that the County would fund our portion of the design and construction for the project (roughly 30%). This would be a Not To Exceed our estimated Design and Construction amounts and only funding our portion of the actual negotiated Design cost and actual bid cost. If the either cost were to exceed the estimated amounts, the ILA would have to be amended, if agreed upon by both parties.
· The City will solicit for A&E firm via their typical RFP process for the entire project length (both City and County) with a County Engineering Staff member to be on the A&E selection committee.
· Negotiate the fee.
· City manage Design phase
· City purchasing would handle the bidding.
· Receive the low-bid for the construction phase.
· City manage the construction phase.

This keeps it a clearly defined project that this keeps the County involved and it eliminates the confusion that would occur in having two projects with potentially two different A&E and construction firms.

It should be noted that the City Staff made us aware of a major project that Pensacola Energy is planning on moving forward with in 2020 that will have a significant impact on the roadway. There also may be a power pole relocation effort as well. It may be that a three party project be coordinated between the City, The County, and Pensacola Energy for this entire project to come together.

Let me know if you have any comments.