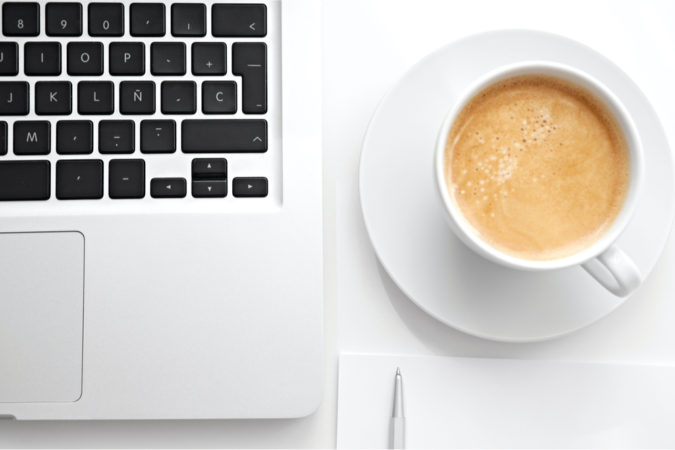 A couple of days after engaging in a spirited discussion with the Pensacola City Council about the prospects of leasing a couple of parcels at the Maritime Park in exchange for half a parking garage, Mayor Grover Robinson addressed the issue again Wednesday during a Facebook Live Q&A session with the public.

“It will be a significant parking garage, and it should be able to handle all of the needs for that area,” Robinson said, calling the arrangement “a win-win deal.”

In short, the deal on the table involves a 99-year lease, 10 years of property tax breaks, a residential-commercial development and a thousand-space parking garage. Mayor Robinson has said that the parking garage, half of which would be for the accompanying development, with the remainder used by the city, is essential to further developing the properties at Maritime.

“There was always anticipations that there would be what you call structural-vertical parking,” the mayor said.

Questions posed to the mayor during the Facebook session regarded the perceived lack of involvement of the city council in the process of developing Maritime. Robinson said that the lengthy process that has led to this phase in Maritime’s evolution has consistently included the city council’s involvement.

“It was the prior council; obviously, it’s changed,” Robinson noted, acknowledging the hurdles posed by a slate of new city council members seated in November.

Regardless, the mayor reasoned, this process fell to the executive branch anyway.

“The people voted for a system of government that allows the mayor’s office and the executive to negotiate; that’s the whole purpose of this, is a one-person negotiation process,” he said. “It’s the council’s job to approve or disapprove, and they have that opportunity.”

As for the elements of the deal itself, Robinson addressed a couple of issues. First, Robinson said that to realize their desired density of between 375 and 450 residential units, developers may take advantage of workarounds (“Everybody’s so concerned about a density bonus. Well, one of the ways you can get a density bonus is to provide affordable housing.”) and second, that once the parking garage became a city asset, it could be leveraged to fund additional parking structures or other development: “It always gives you capability into the future.”

The region continues to see a ramping up of the COVID vaccine rollout. In particular, the Northwest Florida Community Health Clinic has begun conducting walk-in clinics at the Brownsville Community Center and is, as the mayor would explain, “bringing more vaccine to Escambia County in a little bit different way.”

Providing some additional insight into these clinics in the Brownsville area during his Facebook session, the mayor explained why the events have been open to individuals falling outside the eligibility scope laid out by the state: the clinic isn’t receiving its doses of vaccine from the state allotment, but rather from the feds.

“Because their allocation is coming from the federal government, they do have a little bit more flexibility,” Robinson said.

Adding that the community clinic would also begin hosting events after 5 p.m., for people unable to go during the day due to work obligations, and encouraged people to try to take advantage of the opportunities when possible.

“The long-term way out of this is vaccines, so we need everybody to do that,” Robinson said.

1 thought on “Mayoral Q&A: Vaccines and a Parking Garage”