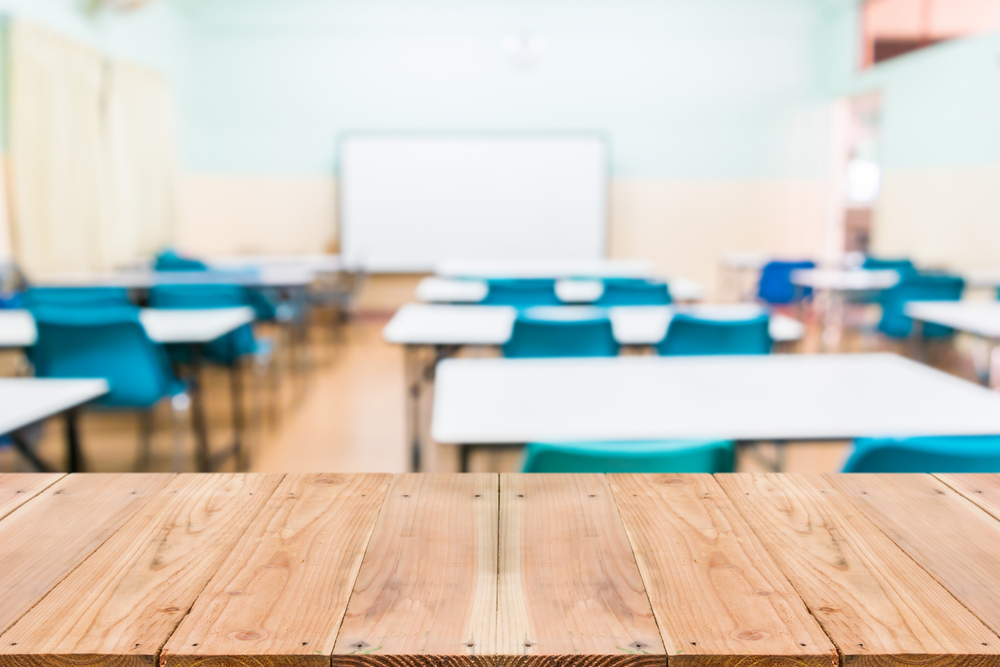 This week the Escambia County School Board voted to yet again shutter another school – McMillian Pre-K Center.

Since 2008, the district has shut down five schools: Hallmark, Spencer Bibbs, Allie Yniestra, Woodham Middle and now McMillan Pre-K. The closures may have saved the district money, but they haven’t made the district better academically.

The district has 31 public, non-charter elementary schools. Only two made the Florida Department of Educations’ Schools of Excellence list for 2017-18 school year – N.B. Cook and Cordova Park. That’s 6.5 percent.

Superintendent Thomas and his school board can brag about graduation rates but elementary education is in crisis.

And blaming parents and shutting down inner-city schools won’t fix it. It appears Thomas has abandoned the black community.

Note: Teachers aren’t the problem either.